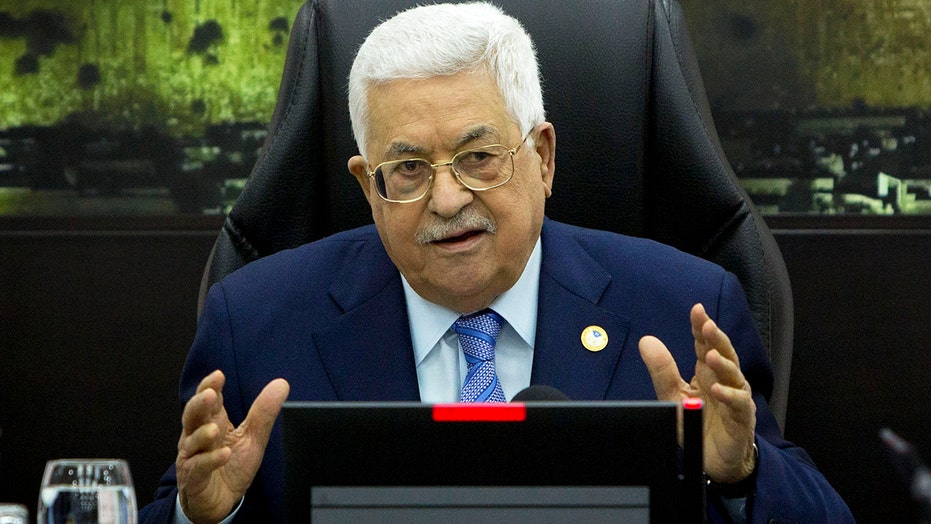 RAMALLAH, West Bank – Palestinian President Mahmoud Abbas on Monday laid off all of his advisers and ordered a former prime minister and other ex-Cabinet ministers to return tens of thousands of dollars from a pay raise he had secretly approved.

Palestinian officials said the decisions, announced in official statements, came as part of efforts to cut costs and recuperate funds after Israel stopped delivering tax revenues earlier this year. The Palestinian Authority, which governs parts of the Israeli-occupied West Bank, has long faced charges of corruption and mismanagement.

Abbas has cycled through dozens of advisers since he was first elected president in 2005, with many continuing to receive salaries and benefits after leaving office.

The officials said Abbas would reinstate some advisers in the coming days. They spoke on condition of anonymity to discuss internal deliberations.

Israel stopped delivering some of the tax revenues it collects on behalf of the Palestinians to protest the Palestinian Authority's payments to the families of militants who have been killed or imprisoned. The Palestinians have defended those payments, saying they support needy families who are victims of the decades-long conflict.

In a separate decision, Abbas ordered former Prime Minister Rami Hamdallah and other Cabinet ministers to return bonuses the president had approved in 2017.

Documents leaked earlier this year showed that the technocratic former Cabinet gave its members lavish payouts. The documents showed that ministers' pay had climbed from $3,000 a month to $5,000 — a 67% raise — and that the prime minister's salary was raised to $6,000 a month.

Abbas had secretly approved the raises, overriding a 2004 law fixing ministerial salaries. The raises were applied retroactively to 2014, when the Cabinet took office, resulting in bonuses worth tens of thousands of dollars.

AOC SAYS PALESTINIANS 'HAVE NO CHOICE BUT TO RIOT' AGAINST ISRAEL

A $10,000 housing bonus intended for ministers living outside Ramallah, where the Palestinian Authority is headquartered, was given to all ministers, including those with homes in the West Bank city. The government also inflated the exchange rate, giving them a 17% premium.

The revelations have angered many in the West Bank, where the cash-strapped Palestinian Authority has been forced to slash the salaries of government employees.

Hamdallah defended the payments when the documents were leaked in June, saying Abbas approved the request after taking into account rising costs of living. There was no immediate comment from him after Abbas asked for the money back.

After years in office, Abbas has seen his popularity plummet. Palestinians are disillusioned by his failure to deliver an independent state, his loss of the Gaza Strip to the rival Hamas movement and general economic malaise. Unemployment in the West Bank is near 20%, and a typical salary for those who do work, such as civil servants, is roughly $700 to $1,000 a month.