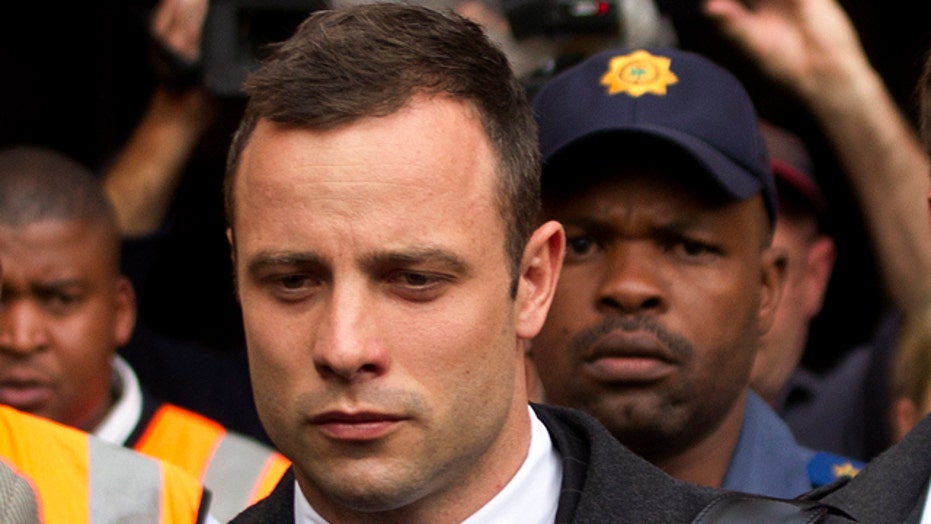 PRETORIA, South Africa – The pathologist who conducted an autopsy on the girlfriend shot by Oscar Pistorius is testifying for a second day at the athlete's murder trial.

Prof. Gert Saayman, who was back on the witness stand Tuesday, is speaking about the gunshot wounds suffered by Reeva Steenkamp when Pistorius opened fire through a toilet cubicle door at his home before dawn on Feb. 14 last year.

He is being questioned by defense lawyer Barry Roux.

On Monday, Pistorius vomited and retched as he listened to Saayman's graphic testimony.

The double-amputee runner says he shot Steenkamp by accident, fearing there was a dangerous intruder in his home. The prosecution says he intentionally killed her after an argument.