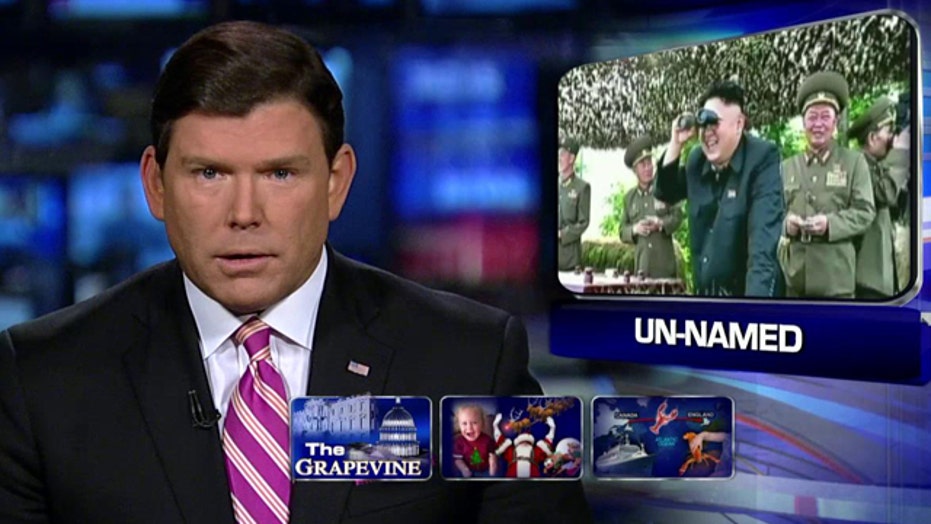 There can only be Un.

Shortly before North Korean dictator Kim Jong-Un came to power, a directive was issued to force anyone sharing his name to change it, according to an internal document obtained by South Korean TV station KBS, The Guardian reported Wednesday.

“All party organs and public security authorities should make a list of residents named Kim Jong-Un … and train them to voluntarily change their names,” the document reads.

The order was issued in January 2011 after the death of Kim’s father, Kim Jong-il. The process requires changing names on official documents, such as government ID cards and school diplomas, and keeps in line with a tradition upheld by the Kim dynasty, The Guardian reports.

“Authorities should make sure that there is no one making unnecessary complaints or spreading gossip… regarding this project,” the directive added.

The authenticity of the document cannot be independently verified and South Korea has refused to comment on it.