U.S. analysts have raised concerns over North Korea’s potential to pursue an industrial-scale production of biological pathogens it could use to threaten neighbors and U.S. troops, The Washington Post reported Sunday.

The report, citing U.S. and Asian intelligence officials, said Pyongyang is moving forward to access machinery to use in the program and “factories that can produce microbes by the ton.”

“That the North Koreans have (biological) agents is known, by various means,” one U.S. official told the paper. “The lingering question is, why have they acquired the materials and developed the science, but not yet produced weapons?”

The report pointed to pictures from 2015 that showed Kim Jong Un essentially giving a tour of the Pyongyang Biotechnical Institute. The building was described as sprawling. The country called the plant a facility that can help the country’s agriculture, but the images were reportedly worrying for some in the U.S. 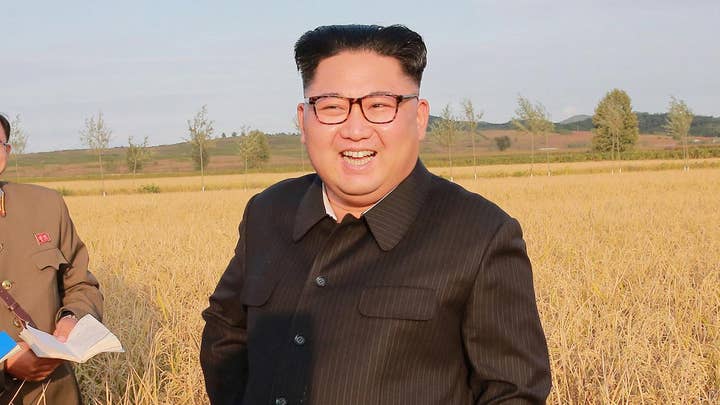 Melissa Hanham, a North Korea specialist, reportedly wrote in a blog post soon after the images were released, “It is hard to avoid the conclusion that the institute is intended to produce military-size batches of anthrax.”

Meanwhile, South Korea says it has added several North Korean groups and individuals to its sanctions list as part of efforts to cut off funding for the North weapons programs.

Seoul is among the first to respond to North Korea's Nov. 29 missile launch with fresh sanctions. The government says it hopes its move will prompt the international community to do likewise.

President Trump's U.N. ambassador has been urging the world to cut trade and diplomatic ties with Pyongyang.