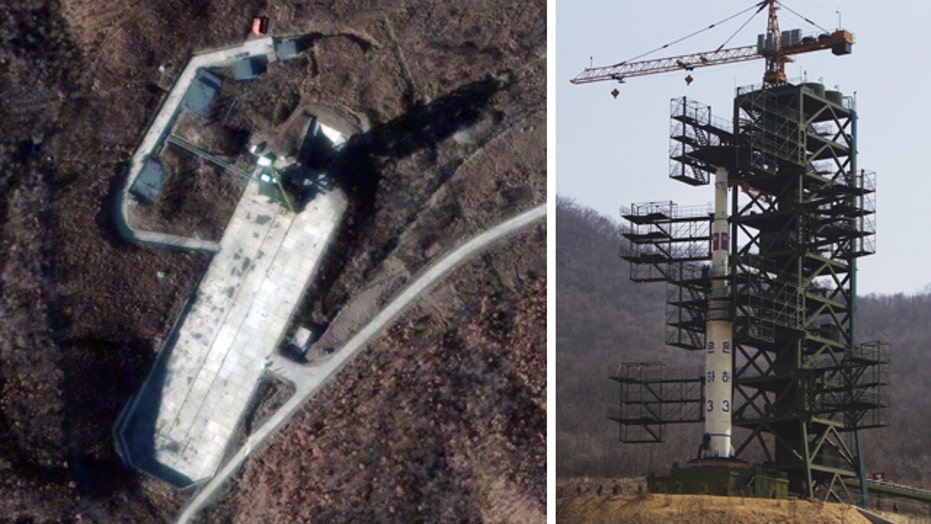 The launch reportedly is contingent on finishing fueling over the weekend. Launches typically take place one to three days after fueling, according to NK Daily.

It would be North Korea's second launch attempt under leader Kim Jong Un, who took power following his father's death nearly a year ago. The embarrassing misfire of its last rocket in April earned the country widespread international condemnation.

The United States considers North Korea's rocket launches to be veiled covers for tests of technology for long-range missiles designed to strike the United States. Such tests are banned by the U.N. Security Council, which has imposed two rounds of sanctions on the North following its nuclear tests.

U.N. Secretary General Ban Ki-moon urged North Korea "not to take any further provocative actions that will heighten tension in the region" after the failed launch in April, and U.N. spokesman Martin Nesirky said Monday "his view has not changed on the matter."