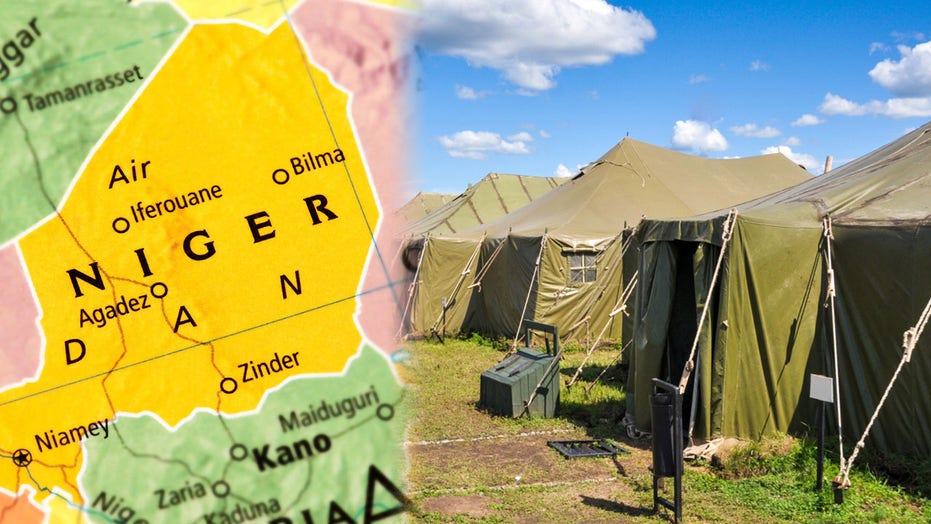 Islamic militants in Niger killed at least 25 soldiers during a Thursday assault on a military base, officials said amid a surge of jihadist attacks in the region.

Niger's defense ministry said 63 jihadist fighters also died in the fighting in the town of Chinagodrar, which sits seven miles from Niger's border with Mali. No one claimed responsibility for the attack, but it bore the hallmarks of an Islamic State-linked group that claimed to be behind a December ambush near the town of Inates.

Leaders from the former French colonies of Burkina Faso, Chad, Mali, Mauritania and Niger are due to discuss the French military's role amid an increase in Islamic terrorist attacks. After intervening in 2013 to oust various jihadists from power, France has now launched its biggest overseas military operation in West and Central Africa to assist with the threat.

Mohamed Ibn Chambas, the special representative and head of the United Nations Office for West Africa, told the U.N. Security Council on Wednesday that attacks have increased significantly in frequency and in the number killed in Burkina Faso, Mali and Niger since 2016.

“Most significantly, the geographic focus of terrorist attacks has shifted eastwards from Mali to Burkina Faso and is increasingly threatening West African coastal states,” Chambas said.

In December, at least 70 soldiers were killed in Niger when Islamic militants attacked a military base in one of the country's deadliest onslaughts in recent history.

That same month, France announced it killed seven Islamic extremists in Mali in its first armed drone strike. Four American military service members were killed in 2018 during an ambush by militants 30 miles from the sight of the December attack in Niger.