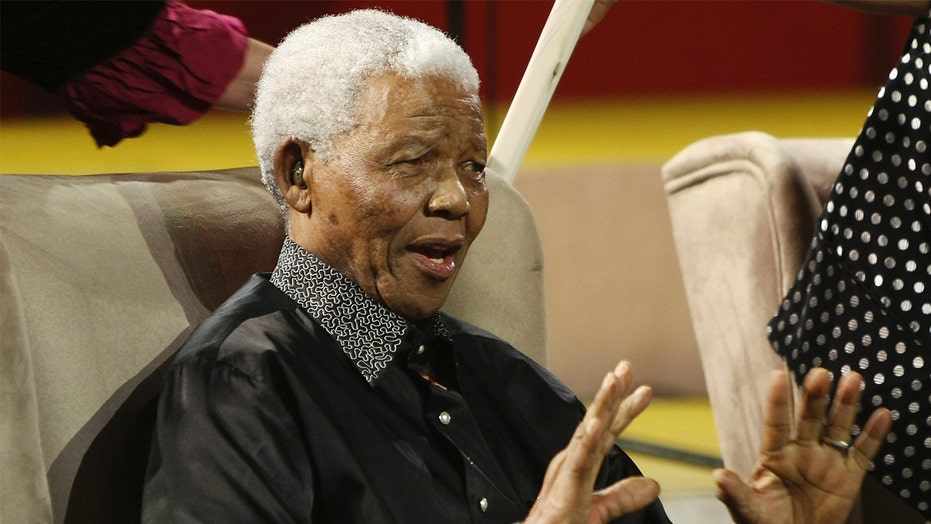 Nelson Mandela was released 30 years ago Tuesday from a South African prison after serving 27 years amid a struggle to the country's discriminatory apartheid policy.

His release on Feb. 11, 1990, would mark a new beginning for the country and the slow end for the segregationist system imposed by the white minority government.

Mandela had joined the African National Congress, a black political organization, in the 1940s and eventually created the group's armed wing after the 1960 massacre of peaceful black protesters.

Nelson Mandela was released from a South African prison after serving 27 years. The leader of the anti-apartheid movement was free on Feb. 11, 1990.  (The Associated Press )

In 1964, he was handed down a life sentence on sabotage charges. Most of his time served occurred at the Robben Island prison, where he was confined to a small cell and forced into hard labor.

He was released in 1990 after South African President F.W. de Klerk lifted a ban on the ANC and ordered him to be free. Apartheid ended and a multiracial government took hold.

He shared the 1993 Nobel Peace Prize with de Klerk. Mandela stepped down after one term as president and later died in 2013 at age 95.