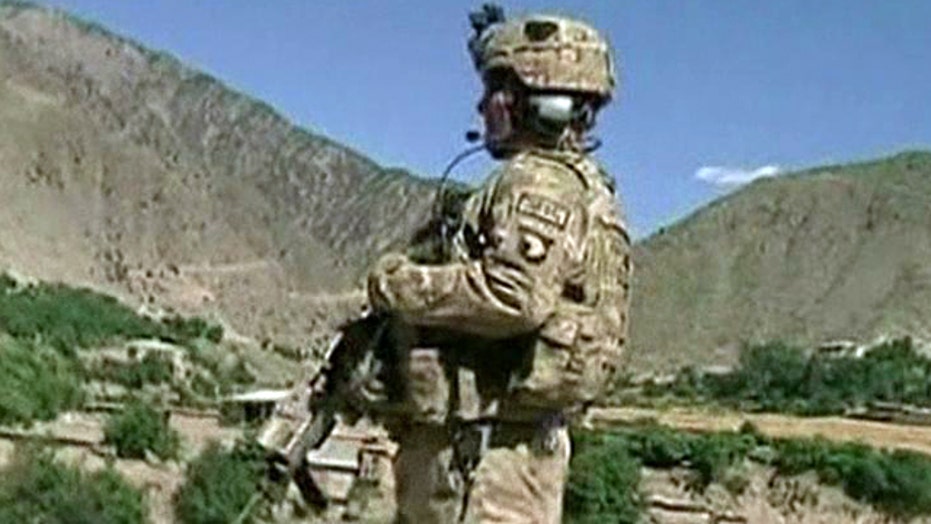 BRUSSELS – NATO's secretary general says that if Afghan leaders and the White House can't agree on a key security pact, the U.S.-led alliance will pull all of its troops and equipment out of Afghanistan by December.

The blunt statement from Anders Fogh Rasmussen Wednesday at the start of a NATO defense ministers meeting ratchets up pressure on Afghan President Hamid Karzai to strike a deal.

On Tuesday, President Obama threatened to withdraw all U.S. troops from Afghanistan by the end of this year if the pact isn't signed.

Without that agreement, Rasmussen says, forces from other NATO countries and partners cannot stay beyond 2014 either. There are roughly 19,000 non-U.S. forces now in Afghanistan.

"Let me stress, this is not our preferred option," Rasmussen said. "But these are the facts."