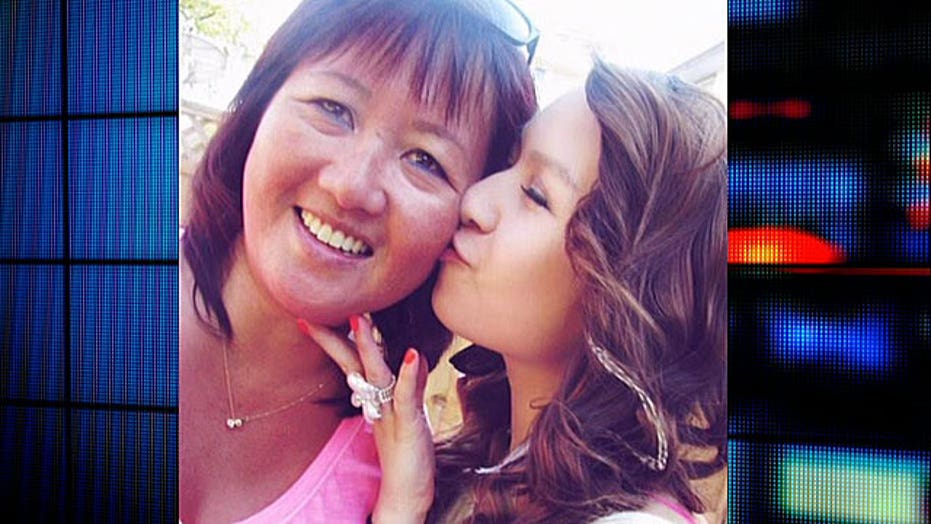 In 2012, 15-year-old Amanda Todd committed suicide after more than two years of relentless harassment online. Since then, the Canadian teen's mother, Carol Todd, has traveled the world raising awareness about cyberbullying and ways to prevent it.

“Before she died … we weren’t even talking about cyberbullying as much as we are now,” Todd told FoxNews.com. “Everywhere you go there’s someone who’s ready to talk about it.”

Todd attributes the rise in cyberbullying to today’s surge in social media and apps, many of which let the user remain anonymous.

“Technology has ramped it up so much that there are no boundaries,” Todd said. “It’s so faceless and they are free to say whatever, they’re free to say and do whatever without thinking about it.”

According to a 2014 McAfee study, 87 percent of teens say they have witnessed cyberbullying, up from 27 percent in 2013.

One of Amanda’s faceless tormenters has only recently been identified as a 35-year-old Dutch citizen, who was arrested in April. Amanda said she had been coerced online in 2010 to flash her breasts, and the resulting image was used against her and circulated on the Web and among her classmates.

“The picture was put out there on the Internet and then all of a sudden, her peers started harassing her, both face-to-face bullying and online, so she had to endure that kind of abuse,” Todd said. “She was afraid to go to school, people were looking at her, she developed more depression, social anxiety. She was afraid people were watching her all the time.”

Todd says mental health played a major role in her daughter’s death and is something to consider among all cyberbullying victims. Todd has launched the Light Up the World Purple campaign to raise awareness about mental health and Amanda’s legacy.

“The main thing is that you need to tell somebody. You need to stand up and report it,” Todd said.

Todd also believes there should be better education – and at a younger age – about using technology and the potential dangers that children could face.