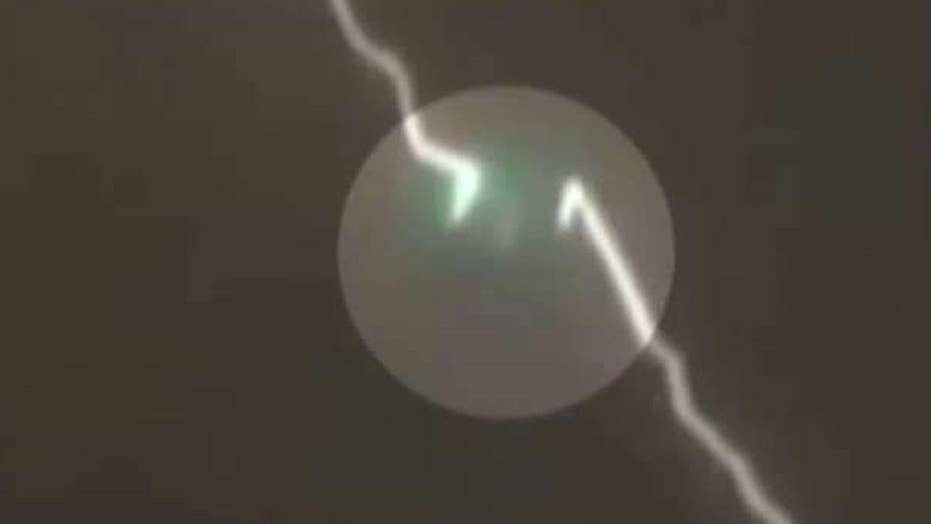 Moment of impact caught on video in Saudi Arabia

More than 60 people have reportedly been killed by lightning strikes over the past two days across Bangladesh, according to local newspapers.

Leading Bengali-language newspapers Prothom Alo and Samakal reported Saturday that 64 people have been killed by lightning since Thursday. The reports said most of the deaths have occurred in rural Bangladesh, where farmers are busy with the current harvesting season.

Much of the dangerous meteorologic activity has come as a result of tropical storms in the region, characteristic of the pre-monsoon season.

The reports of casualties could not be verified independently, with lightning deaths not usually monitored by government agencies.

Experts say increased deforestation and people's exposure to metal equipment like cellphones are the reasons behind lightning deaths.

"But these trees [are] becoming scarce in rural areas," Wahr said.

"We will make all efforts...so that lightning strikes cannot be that big a threat in Bangladesh," Ahmed said.