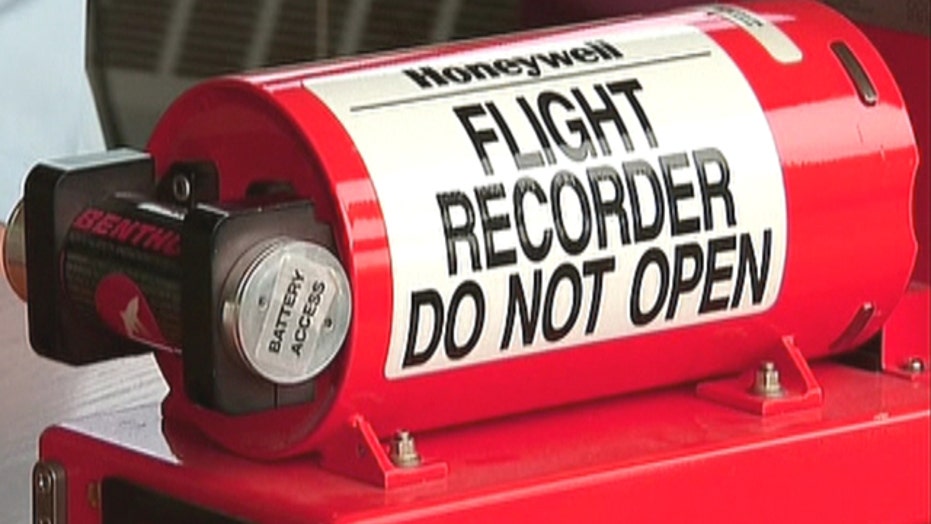 How reliable are Malaysian officials' conclusions on the fate of Flight 370 and we will ever find real answers?

Malaysia Airlines officials on Tuesday defended their decision to notify relatives of missing passengers of Flight 370's presumed fate via text message, as China demanded that Malaysia turn over satellite data it used to conclude the jet was lost with no survivors.

Malaysian Airlines CEO Ahmad Jauhari Yahya said at a press conference that the company's "sole motivation" for informing passengers' family members of their findings through text message was to ensure "the families heard the tragic news before the world did."

"My heart breaks to think of the unimaginable pain suffered by all the families," Yahya told reporters at Kuala Lumpur International Airport. "There are no words which can ease that pain."

In a statement posted on Malaysia Airlines' website, the company said it offers its "sincere thoughts, prayers and condolences to everyone affected by this tragedy."

"Malaysia Airlines deeply regrets that we have to assume beyond any reasonable doubt that MH370 has been lost and that none of those on board survived," the airline said in the text message to the families Monday, according to The Telegraph.

Nearly 100 Chinese relatives of the missing marched Tuesday to the Malaysia Embassy, wearing white T-shirts that read "Let's pray for MH370" as they held banners and chanted, "Liars!"

"Tell the truth! Return our relatives!" they shouted. There was a heavy police presence at the embassy when the group arrived and journalists were being kept away.

Family members of the missing passengers have complained bitterly about a lack of reliable information. Many have said they suspect they are not being told the whole truth -- a not-uncommon mindset among ordinary Chinese accustomed to dealing with their own opaque and single-party communist state.

Monday's announcement that an analysis of satellite data no longer left any reasonable doubt that the plane went down in the Indian Ocean sparked mournful, angry and chaotic scenes at a Beijing hotel where many relatives had gathered.

The conclusions were based on a thorough analysis of the brief signals the plane sent every hour to a satellite belonging to Inmarsat, a British company, even after other communication systems on the jetliner shut down for unknown reasons.

Malaysia Airlines officials said Tuesday that families have received $5,000 in compensation and that the company was preparing to offer additional payments as the search continues.

The response comes as authorities turn to locating the wreckage and the plane’s black box.

Malaysia said Tuesday that it has narrowed the search to an area the size of Alaska in the southern Indian Ocean.

Australia said improved weather would allow the hunt for the plane to resume Wednesday after gale-force winds and heavy rain forced a day-long delay. Searchers face a daunting task of combing a vast expanse of choppy seas for suspected remnants of the aircraft sighted earlier.

"We're not searching for a needle in a haystack -- we're still trying to define where the haystack is," Australia's deputy defense chief, Air Marshal Mark Binskin, told reporters at a military base in Perth, Australia, as idled planes stood behind him.

Although there have been an increasing number of apparent leads, there has been no confirmed identification of any debris.

Australian and Chinese search planes spotted floating objects in an area 1,550 miles southwest of Perth on Monday, but none was retrieved. Now, with the 24-hour delay in the search, those objects and other possible debris from the plane could drift to an even wider area.

In remarks to the Malaysian Parliament on Tuesday, Razak cautioned that the search will take a long time and "we will have to face unexpected and extraordinary challenges."

Razak gave no indication of exactly where in the Indian Ocean the plane was last heard from, but searchers have sighted possible debris in an area about 1,240 miles southwest of Perth, and he said more details would be released Tuesday.

Although there have been an increasing number of apparent leads, there has been no confirmed identification of any debris.

"A visual search will resume tomorrow when the weather is expected to improve after gale force winds and heavy swells resulted in the suspension of the search operation on Tuesday," said the Australian Maritime Safety Authority, which is overseeing the search out of Perth, Australia.

There is a race against the clock to find any trace of the plane that could lead searchers to the black boxes, whose battery-powered "pinger" could stop sending signals within two more weeks. The batteries are designed to last at least a month. Several countries have begun moving specialized equipment into the area to assist in the search.

Hussein said a U.S. Navy deep-sea black box locator was on its way to Australia and would be installed on an Australian navy support vessel, the Ocean Shield, that was expected to arrive in several days.

The search for the wreckage and the plane's recorders could take years because the ocean is up to 23,000 feet deep in some parts. It took two years to find the black box from an Air France jet that went down in the Atlantic Ocean on a flight from Rio de Janeiro to Paris in 2009, and searchers knew within days where the crash site was.

"We've got to get lucky," said John Goglia, a former member of the U.S. National Transportation Safety Board. "It's a race to get to the area in time to catch the black box pinger while it's still working."

There are 26 countries involved in the search, and Hussein said the problems now facing the hunt to recover Flight 370 are not diplomatic "but technical and logistical."

The U.S. Navy has also sent an unmanned underwater vehicle to Perth that could be used if debris is located, said Rear Adm. John Kirby, a Pentagon spokesman.

Flight MH370 vanished from civilian radar screens less than an hour after take-off from Kuala Lumpur for Beijing with 239 people -- more than half Chinese nationals -- on board on March 8.