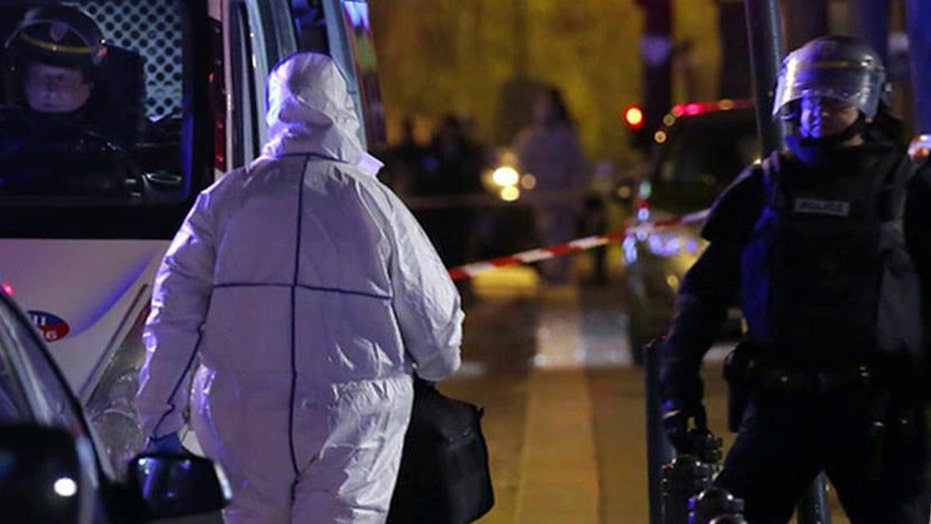 Paris attacks could be sign of ISIS extending global reach

At least two terror suspects were killed, including a woman wearing a suicide vest who blew herself up, and as many as seven others were arrested, after police stormed a suburban Paris apartment targeting the alleged mastermind of last Friday's massacre in the French capital.

Click here for FoxNews.com's main story on the attacks.