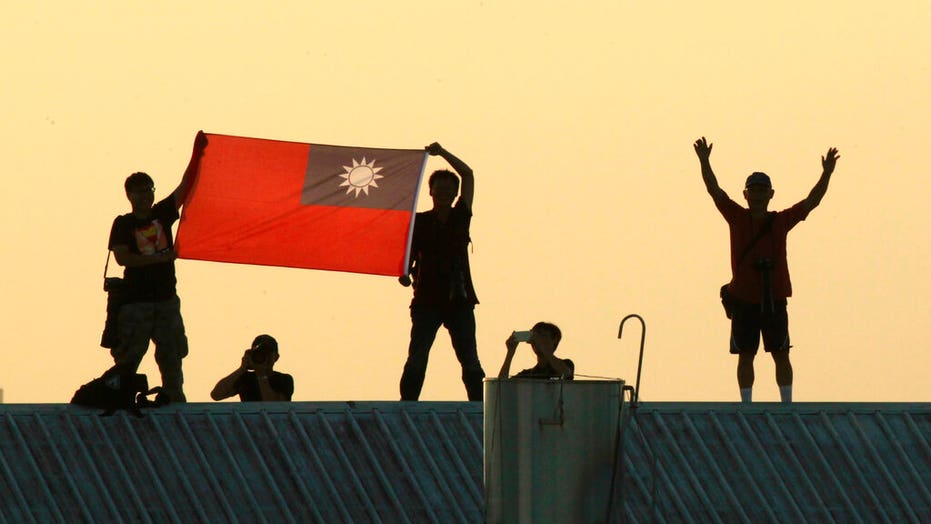 The Pacific island nation of Kiribati cut diplomatic ties with Taiwan on Friday, becoming the second country to do so this week and strengthening Beijing's hand.

Taiwan's Foreign Minister Joseph Wu said that Kiribati had officially notified his government of the decision.

Kiribati is expected to recognize China, which has pledged billions of dollars in aid to help lure it and 6 other countries into switching allegiance since 2016, when Taiwanese President Tsai Ing-wen took office.

Taiwan "deeply regrets and strongly condemns the Kiribati government's decision, which disregards the multifaceted assistance and sincere friendship extended by Taiwan to Kiribati over the years," Wu said at a news conference.

"This fully testifies to the fact that the one-China principle meets the shared aspiration of the people and constitutes an irresistible trend of the times," he said.

China claims sovereignty over self-ruled Taiwan and wants the island to reunite with the mainland. The two split in 1949 during a civil war. Beijing resents Tsai for rejecting its precondition for dialogue that both belong to a single China. It has flown military aircraft near the island and pared back Taiwan-bound tourism to add pressure on her government.

Taiwan's Foreign Minister Joseph Wu explains that Kiribati has officially notified his government that they were severing diplomatic ties with the island, Friday, Sept. 20, 2019, in Taipei, Taiwan. Kiribati's severing of ties with Taiwan is the second such loss for the diplomatically isolated island in less than a week.  (AP)

Taiwan has 15 allies left, compared to about 180 countries that recognize China.

"China has made the point that it can snatch as many diplomatic allies of Taiwan as it wishes," said Fabrizio Bozzato, a Taiwan Strategy Research Association fellow who specializes in the Pacific.

A total loss of allies would cut all formal outside recognition of Taiwan's government, formally called the Republic of China, and make it easier for Beijing to claim it, said Chao Chien-min, dean of social sciences at the Chinese Cultural University in Taipei.

"Other countries will call you a non-state and then what happens?" he said. "Let's say the People's Liberation Army uses non-peaceful means for an activity in the Taiwan Strait. The United Nations can't do anything. If other countries get involved, what legitimacy do they have to help Taiwan?"

MARSHALL ISLANDS IN PACIFIC OCEAN TO DEVELOP OWN CRYPTOCURRENCY

The Chinese pressure is scaring ordinary Taiwanese, he said.

In the Solomon Islands, Prime Minister Manasseh Sogavare said in a statement Friday that his country had recognized China to ensure stability and avoid uncertainty over what might happen if Taiwanese decide to unite with China.

Wu remained defiant, saying that Taiwan is not a province of the People's Republic of China, the Communist government that took power in 1949.

"China's international pressure will only consolidate the Taiwanese people's determination never to capitulate to the Chinese government," he said. 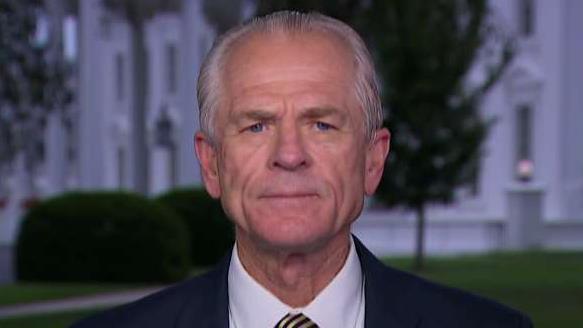 Some analysts believe Taiwan has built legitimacy by strengthening an informal alliance with the United States, its chief arms supplier, and joining the World Trade Organization and the inter-governmental Asia-Pacific Economic Cooperation forum.

"Taiwan is globally relevant economically, geopolitically and geo-strategically," Bozzato said. "It is indisputable that the Republic of China would continue to be independent, effectively exerting civil and military jurisdiction over a territory and a population."

Wu said China had used investments in fisheries and other industries to build up a presence in Kiribati, penetrating political circles and extending its influence."

China's Geng said that "those used to dollar-diplomacy may not understand that certain principles cannot be bought with money, neither can trust."