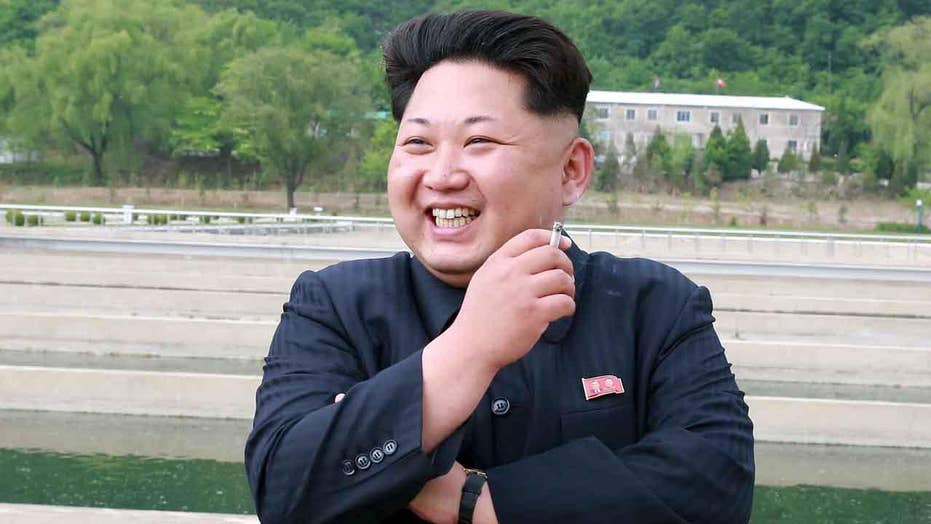 A North Korean official thought to have been executed by the regime's death squad shockingly reappeared in TV footage released Thursday after a mysterious monthslong absence.

The video showed a ceremony for Kim Jong Il, the late North Korean leader and Kim Jong Un’s father. It was not immediately clear exactly when the video was shot.

Hwang’s reappearance may be the first indication the once right-hand man of despot Kim Jong Un is regaining political prominence within the volatile regime. News about Hwang’s troubles emerged in mid-November when South Korea’s spy agency said the top aide and his deputy, Kim Won-hong were expelled from their positions due to having an “impure attitude.”

The spy agency said Hwang was “punished,” but further details were not released.

“If Hwang was indeed kicked out of the Workers’ Party, it would practically mean the end of his political career, and possibly his life, though it is unknown whether or not he is still alive,” South Korea's JoongAng Ilbo reported at the time, according to the Telegraph.

Kim Won-hong was reportedly sent to one of North Korea’s prison camps. As for Hwang, many of Kim’s actions after the top aide’s alleged corruption arrest indicated the dictator's former top aide had been executed -- possibly by the infamous firing squad that also killed Kim’s uncle Jang Song Thaek.

Other experts speculated Hwang underwent ideological re-education, according to Yonhap.

Hwang was one of the most powerful people outside of the Kim family in 2014. Hwang is believed to be in his mid-60s and is often seen wearing glasses.