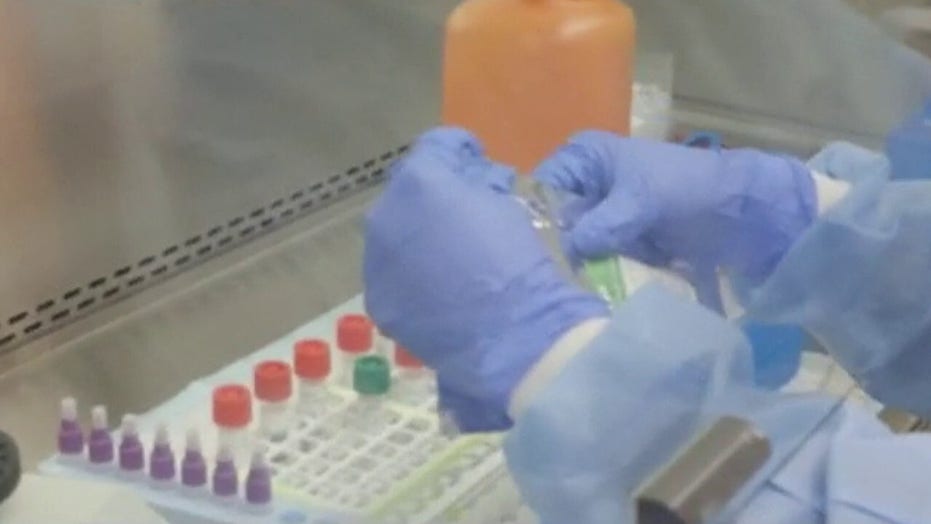 A Japanese man who told his family he wanted to spread the coronavirus after he tested positive earlier this month died Wednesday, according to local news reports.

The 57-year-old man from Aichi prefecture, around 200 miles southwest of Tokyo, was told by health officials to self-quarantine when he tested positive on March 4. Instead, he told his family he was going to “scatter” the virus before heading out to two bars that night, Reuters reported.

Japanese woman contracts coronavirus after contact with  man who wanted to 'spread' it: report

A woman who works at the hostess bar he went to tested positive for the virus about a week after she came into contact with the man.

The man, who faced alleged obstruction of business charges after the bars had to close to be disinfected, only told one employee at the second bar that he had the virus after he chatted with patrons and sang karaoke, Kyodo News reported.

The karaoke bar then called police and health officials who responded in personal protective gear, according to Kyodo News.

He was hospitalized the next day, according to Reuters.

Local officials didn’t give a reason why the man wanted to infect others.