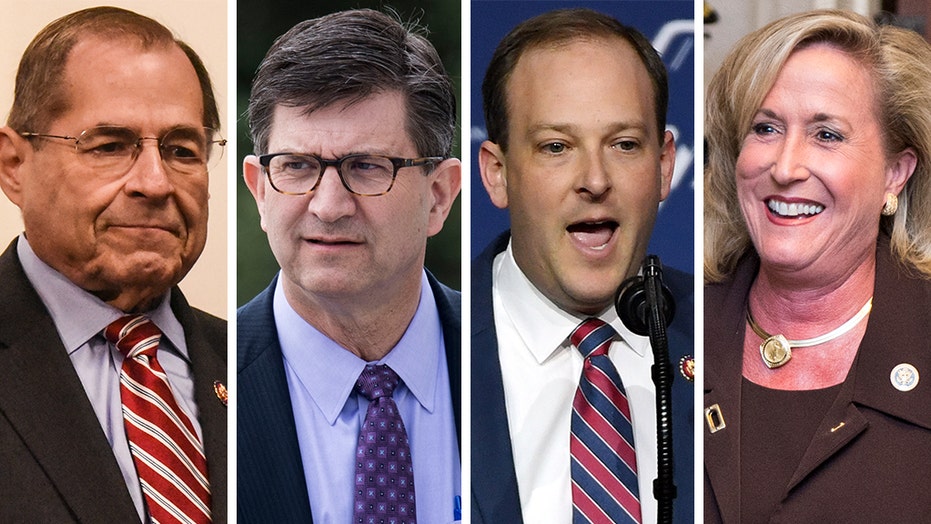 Nearly two dozen members of Israel’s parliament sent a letter to Congress thanking them for the recent resolution opposing an international effort to boycott Israel but warned that some of the language in the resolution “would be far more dangerous” to the country.

Fox News obtained the letter Monday; it was dated Aug. 8.

The resolution put the House on record opposing the BDS movement and its efforts to target U.S. companies doing business with Israel. The movement has grown in recent years, and many supporters of Israel have seen it as an attempt to delegitimize the Jewish state.

The letter read, “We, members of the Israeli Parliament (Knesset), would like to thank you for your continued support of Israel, especially combatting attempts to delegitimize Israel and against the global Boycott, Divestment and Sanctions movement (BDS).”

It went on to address a “concern” regarding the “anti-BDS resolution.”

“We believe it contains a grave error because it expresses, among other things, support for a so-called ‘Two-State Solution,’ meaning the establishment of a ‘Palestinian state’ in the heart of tiny Israel,” the letter said.

The members of Israel’s parliament wrote, “We would like to make our position clear that the establishment of a Palestinian state would be far more dangerous to Israel than BDS.”

The letter then outlined several reasons, including security concerns.

“The establishment of an additional Arab (so-called Palestinian) state in the region would severely damage the national security of both Israel and the United States,” members of Israel’s parliament wrote, adding that “such a state would undoubtedly be a dysfunctional terrorist state, which would distance peace and undermine stability in the Middle East.”

It was signed by 21 members of the Knesset (Israeli parliament), which included former security officials.

None of the four lawmakers immediately responded to Fox News’ request for comment.

“A two-state solution remains the best way to justly resolve the Israeli-Palestinian conflict and ensure a future for two peoples living side-by-side in peace, security and prosperity,” the resolution said. “By denying the Jewish claim to a homeland, the BDS Movement is fundamentally incompatible with a two-state solution and pushes the cause of peace for both Israel and the Palestinians further out of reach. This resolution makes clear that Congress remains committed to a two-state solution and opposes zero-sum efforts to delegitimize the state of Israel.”

The resolution passed on a vote of 398-17. Reps. Ilhan Omar, D-Minn., Rashida Tlaib, D-Mich., and Alexandria Ocasio-Cortez, D-N.Y., were among the 16 Democrats who voted against the resolution.

Liberal lawmakers, most notably Omar and Tlaib, both newly elected Muslim-Americans, have spoken out in support of the BDS movement, as they've criticized Israel's treatment of Palestinians.

The resolution has been pushed by The American Israel Public Affairs Committee (AIPAC), the influential Israel lobby in Washington.

“Unfortunately, in the last few years, AIPAC is independently advancing the two-state solution,” Yossi Dagan, the head of the Samaria Regional Council in the northern West Bank, said. He was one of the people who wrote the letter to members of Congress.

Dagan added, “The Two-State Concept is not the policy of the current government coalition, nor is it stated as policy in the agreements between the coalition partners.”

An AIPAC spokesman declined to comment when Fox News’ contacted the organization for a response to the letter and Dagan’s comments.

Yishai Fleisher, spokesman for the Jewish community in Hebron, which is in the southern West Bank, told Fox News he respected the House resolution “because it gives a chance for pro-Israel Democrats to express themselves” but at the same time, “bipartisanship can’t be the ultimate arbiter of Israeli security policy.”

Fleisher continued, “At the end, the two-state solution is a horrible and dangerous idea, which has only suppressed Jews and Arabs.”

Saeb Erakat, a top Palestinian official, did not immediately respond to Fox News’ request for comment.