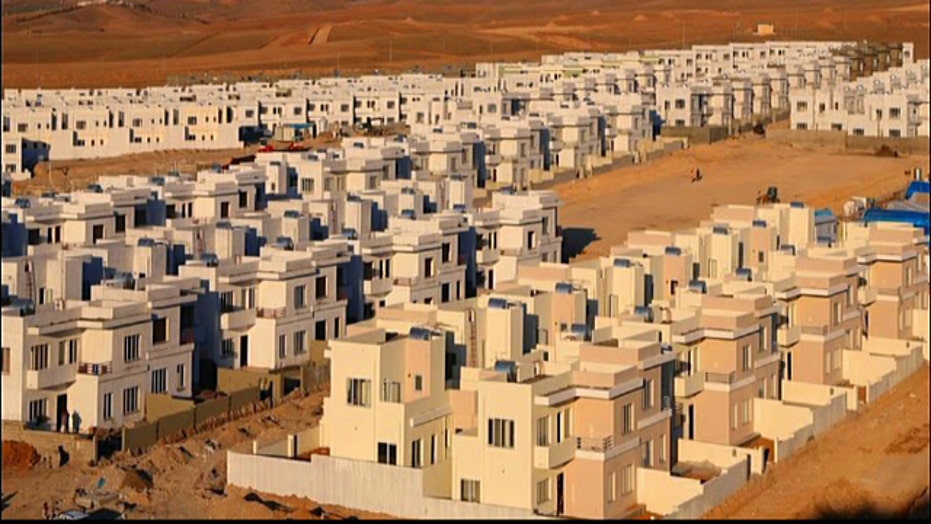 Western companies currently operating Iraq are increasingly concerned the terrorist group Islamic State -- also known as ISIS -- could disrupt or destroy their investments in the region.

In Irbil, Iraq, local leaders have been pushing for overseas companies to come in to the region for nearly a decade. Foreign investment is estimated at more than $32 billion, with new development projects in the works.

Stephen Lari, principal of the Claremont Group, a real estate development firm working in Irbil, told FoxNews.com some foreign companies are increasingly reluctant at the moment to invest in the Kurdish region.

“This last chapter gave us all pause, with most folks in a wait-and-see pattern, [yet] we are fully engaged in our work in Kurdistan and are moving forward,” said Lari.

His firm is the only American real-estate company in the region and has been working with the Kurds for nearly five years. Currently they are building a residential housing complex along with two hotels.

Lari left Irbil last week over concerns extremists were closing in on the city. “There were a lot of folks who were concerned that if ISIS breaks through those last two border towns, they would march on Irbil … it did concern me.”

“Many of our employees are still in Kurdistan, but we monitor the situation very closely,” said Lari. “We have a fair amount of U.S. citizens [along] with Kurds, Turks, and Syrians. It’s an area [that], due to the success of Kurdistan as an economy over the last six years, has drawn lots of business.”

His company is staying optimistic and hoping to convince more American-based brands to invest in the Kurdish region.