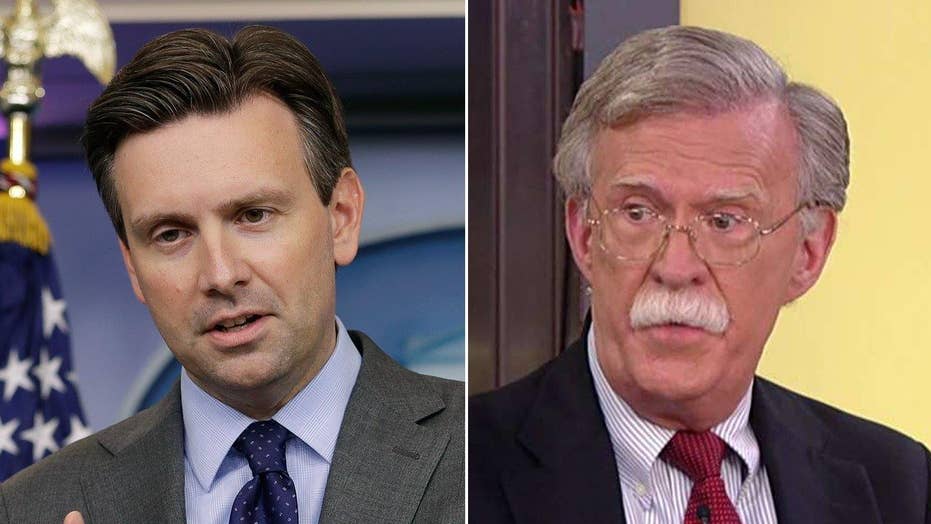 It is unclear when the boys were handcuffed and beaten with welding irons in front of a crowd, but the report said ISIS claimed that the boys were part of a resistance faction in the city.

“The execution took place in Mosul in front of a large gathering,” one source told The American Herald Tribune. “This came in order to create a state of fear and panic among the people.”

President Barack Obama and Iraqi Prime Minister Haider al-Abadi put the Islamic State group on notice Monday that they plan to recapture Mosul within months. If successful, the operation could mark a major turning point in the campaign to defeat the extremist group.

Neither leader glossed over the immense difficulty of the battle ahead as they met in New York on the sidelines of a U.N. summit. Still, Obama said he and Abadi were confident that Iraq's military and the U.S.-led coalition could make progress in Mosul "fairly rapidly," adding that he was hoping for progress by year-end.

"This is going to be hard. It's going to be challenging. It will require resources," Obama said. But he professed confidence that more territory can be wrested from the militants, in part because he said "the Iraqi forces are getting more confident."