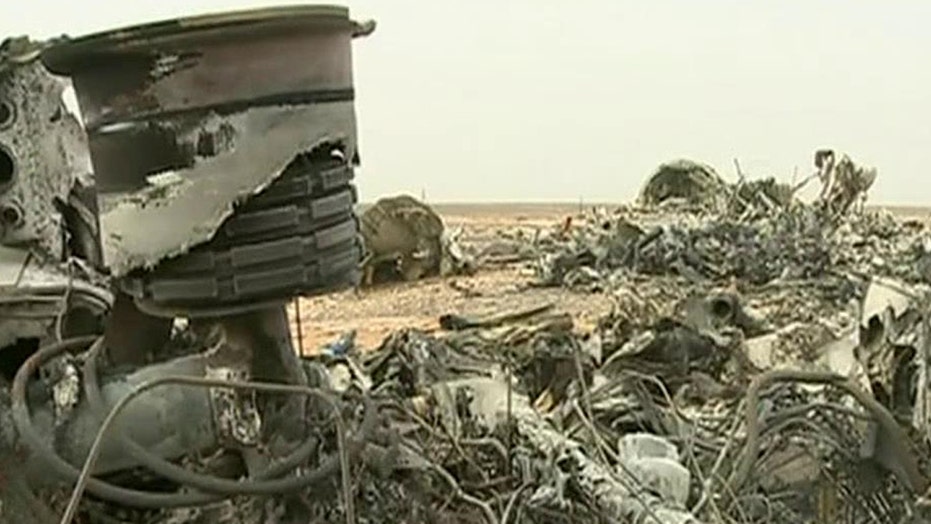 Sources believe time bomb may have brought down Russian jet

A branch of ISIS on Egypt’s volatile Sinai Peninsula has reportedly threatened to attack Israel in a video released Wednesday.

The 14-minute video titled, “And Then They Will Be Vanquished,” features a masked gunman urging Egyptian soldiers to repent or be killed for attacking jihadis in Sinai while claiming the army is trying to push out the local population in order to defend Israel, The Jerusalem Post reported.

Rafael Green, director of the Jihad and Terrorism Threat Monitor of the Middle East Media Research Institute, told the Jerusalem Post that the speaker in the video expressed the terrorist group’s desire to attack Israel at an unspecified time.

“The video is focused on the war against the Egyptian military. The threat to Israel comes at the end, where he says that they will reach the Jews,” Green said.

Green added that the speaker vows the Islamic State will “rise up and uproot you [the Jews].”

The messages in the video were spoken while footage of civilians allegedly killed by the Egyptian army and blown up tanks and dead Egyptian soldier were shown, the Post reported.

The new video however does not make reference to the recent deadly crash of a Russian jet on Egypt’s Sinai Peninsula that has launch a massive investigation to see whether or not a bomb was planted on board.

The jet crashed in the Sinai Peninsula shortly after takeoff from Sharm el-Sheikh en route to St. Petersburg on Oct. 31. The crash of Metrojet 9268 killed all 224 people on board, most of them Russian tourists returning home.

The U.S. government and the intelligence community continue to emphasize that no firm conclusions have been reached about the cause of the explosion and crash, even though the same ISIS branch in the Sinai Peninsula previously claimed responsibility for the crash.