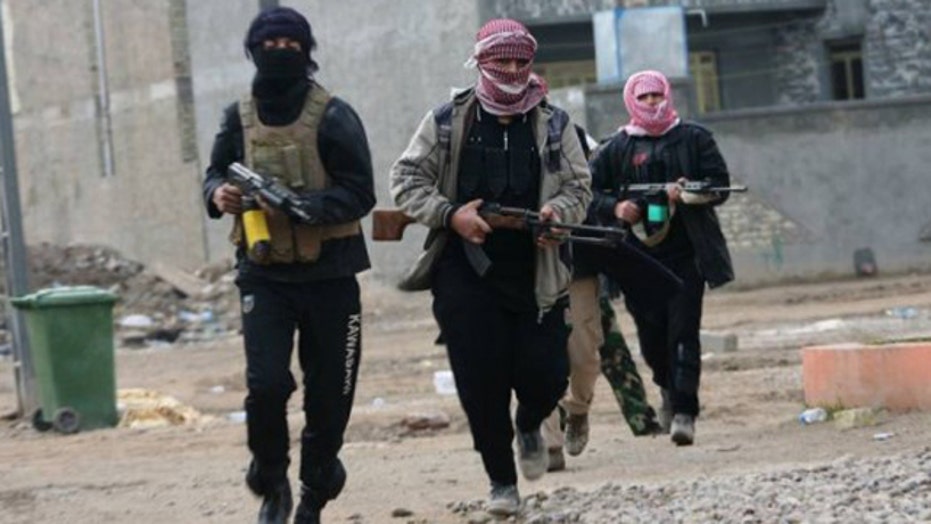 Is Al Qaeda's ability to strike growing in Middle East?

The killing of more than 55 Al Qaeda militants in Yemen over the weekend raises questions about whether the terror group is experiencing a “rebound” in the region.

In an interview with Fox News National Security KT McFarland, Michael O'Hanlon explained what is currently known about Al Qaeda’s operational capabilities. O'Hanlon serves as the director of research and foreign policy senior fellow at the Brookings Institution.

“[Militants] are resilient – I’m not going to say rebound because Al Qaeda continues to have an ideology that’s despised by not only virtually all Americans, but by all Muslims,” O’Hanlon said. “Unfortunately, Al Qaeda has an ideology that still appeals to certain disaffected groups and individuals in much of the broader Islamic world.”

O’Hanlon said U.S. officials are monitoring potential extremist hotspots in several countries including Syria, Iraq and Pakistan.  “It’s in many countries,” O’Hanlon said. “[Al Qaeda] looks for opportunities and takes advantage of them.”

O’Hanlon said Syria has become a haven for militants due to the ongoing civil war in the region. “As an insurgency tries to put pressure on President Assad – that kind of lawless environment is exactly where Al Qaeda thrives and it has become more powerful within the insurgency.”

Al Qaeda’s current operations across the Middle East show it is nowhere near a collapse, according to O’Hanlon. “ I’m afraid we’re going to have to take it seriously for quite some time to come.”

Watch the full interview with Michael O'Hanlon above.