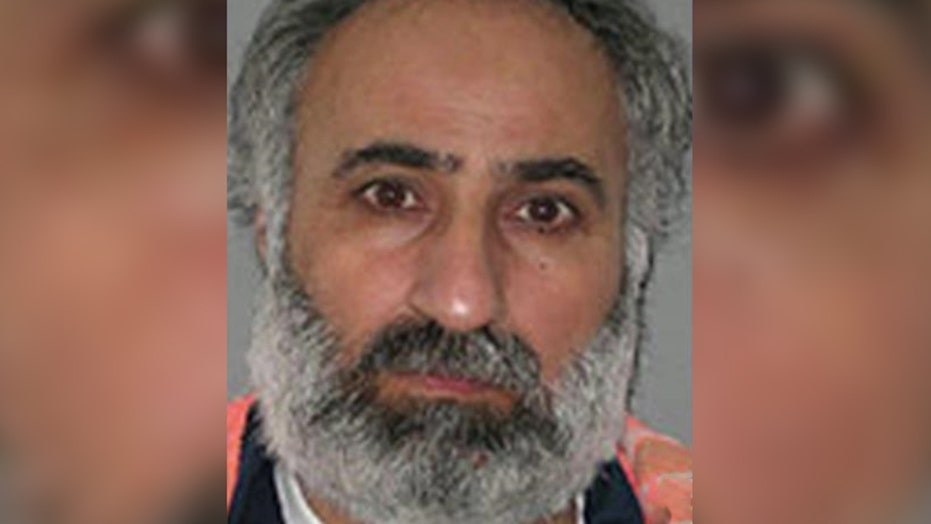 Iraq claimed Wednesday that a senior Islamic State commander has been killed in a U.S.-led airstrike in the country's north.

While the U.S.-led coalition says it carried out a strike there in the last 24 hours, Pentagon Spokesman Col. Steve Warren said Wednesday that there is "nothing to independently confirm this report."

There was also no confirmation from Islamic State media, the BBC reports.

The Defense Ministry statement said the strike killed Abu Alaa al-Afari and others in Tal Afar.

The U.S.-led coalition said earlier Wednesday it carried out a strike in the past day near Tal Afar, destroying "an ISIL fighting position and an ISIL heavy machine gun," using a different acronym for the group. It later put out another statement saying: "We can confirm that coalition aircraft did not strike a mosque."

“Abd al-Rahman Mustafa al-Qaduli is a senior Islamic State of Iraq and the Levant (ISIL) official who reintegrated himself into ISIL following his release from prison in early 2012 and traveled to Syria to work in a Syria-based ISIL network,” the State Department said.

Al-Qaduli joined Al Qaeda in Iraq -- the precursor of the Islamic State -- in 2004, serving as a local leader in the Iraqi city of Mosul.

The U.S. Treasury Department adds that in 2006, al-Qaduli traveled to Pakistan on behalf al-Zarqawi to conduct an interview, which was then to be provided to Al Qaeda leaders in Afghanistan. The Treasury Department added al-Qaduli to the list of specially designated global terrorists in 2014 "for acting for or on behalf of ... the Islamic State of Iraq and the Levant."