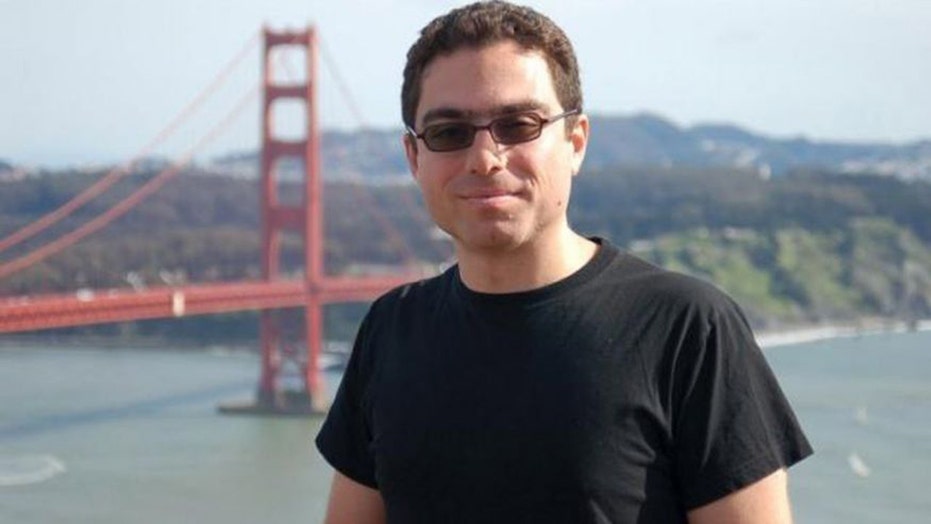 Iranian-American businessman Siamak Namazi has been detained for a year

DUBAI, United Arab Emirates – Hard-liners in Iran have released a video showing a detained Iranian-American businessman for the first time since his arrest last October.

The minute-long video, posted Monday by Iran's judiciary news agency, shows Siamak Namazi amid a montage of clips, including an Iranian drone flying over a U.S. aircraft carrier and American sailors on their knees being detained in January.

The video has no audio other than what sounds like a dramatic film score. It shows Namazi's U.S. passport, a United Arab Emirates ID card and a clip of him in a conference room, his arms raised at his sides.

Namazi is a son of Baquer Namazi, a former UNICEF representative who once served as governor of Iran's oil-rich Khuzestan province under the U.S.-backed shah.

Both are now held in Iran.