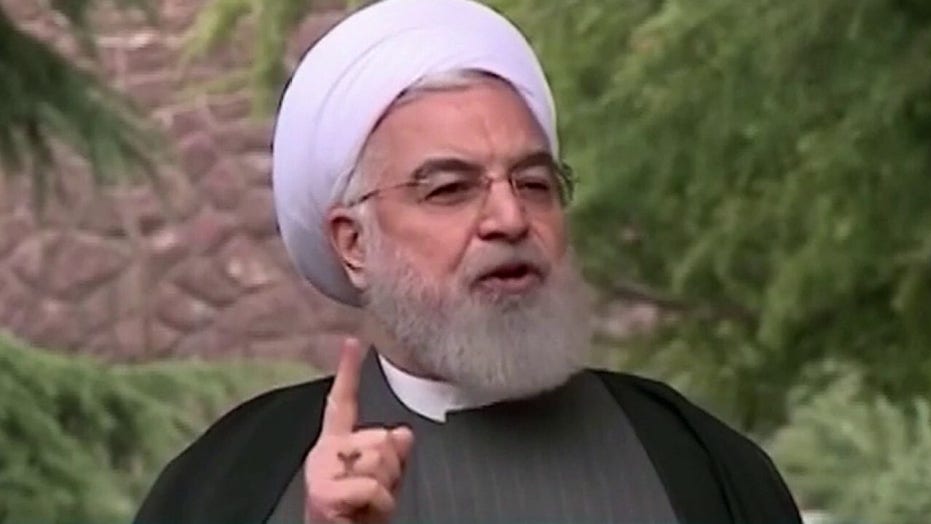 A 103-year-old woman in Iran has recovered from the coronavirus, state media reported, the second high-risk elderly patient to apparently recover from the infectious disease amid the country’s spiking death toll.

The unnamed woman was treated for a week at a hospital in the northern city of Semnan, reported Agence France-Presse (AFP), an international news agency. She was "discharged after making a complete recovery," Semnan University of Medical Sciences head Navid Danayi told the Islamic Republic News Agency, or IRNA, the official news agency of Iran, on Tuesday.

The woman became the second elderly citizen to recover from the disease, after a 91-year-old man from Kerman, in southeast Iran, the report said. It was unclear what kind of treatment the pair received.

A cleric, right, assists a medic treating a patient infected with the new coronavirus, at a hospital in Qom, about 80 miles south of the capital Tehran. (Mohammad Ali Marizad/Rasa News Agency via AP, File)

On Monday, President Hassan Rouhani said Iran “passed the peak of the outbreak,” but still encouraged residents to stay at home, according to state TV. The death toll has continued to spike daily since then and fears remain that Iran has been underreporting the number of virus cases and deaths.

The deaths marked the biggest single-day rise in fatalities since Iranian officials first acknowledged infections of the virus in mid-February.

Rouhani defended his government's response to the outbreak in the face of widespread criticism that Iran acted too slowly and might even have covered up initial cases. He told his Cabinet the government was being “straightforward," saying it announced the outbreak as soon as it learned about it Feb. 19.

For most people, it causes only mild or moderate symptoms, such as fever and cough. For some, especially older adults and people with existing health problems, it can cause more severe illness, including pneumonia. The vast majority recover.