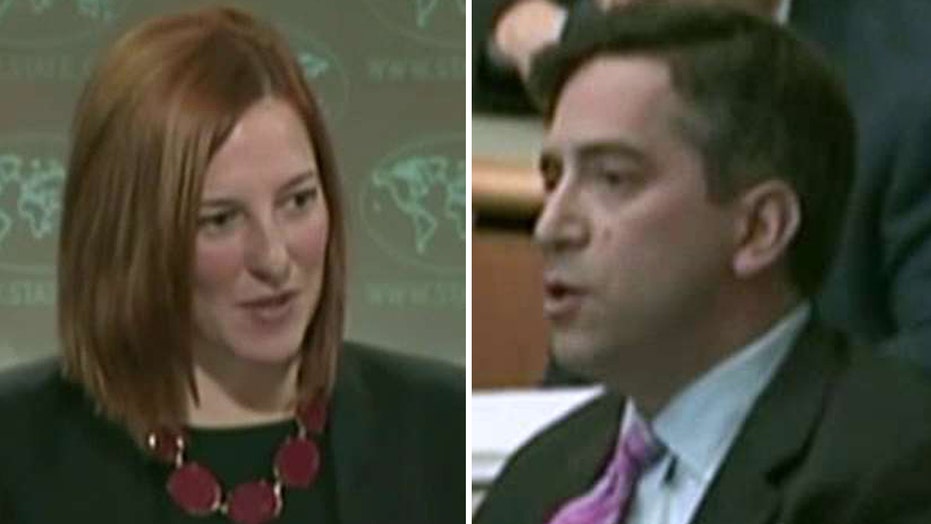 BERLIN – Iran aggressively pursued biological and chemical weapons technology even as it negotiated an international deal to drop its nuclear program, according to a German intelligence report that followed a similar finding the Islamic Republic sought nuclear materials.

The revelation, in a report by the state of Rhineland-Palatinate's intelligence agency, found the Islamic Republic's operatives targeted German companies whose equipment could be “implemented for atomic, biological and chemical weapons in a war.”

“These goods could, for example, be applied to the development of state nuclear and missile delivery programs,” said the intelligence experts.

Another passage in the document notes that, “special attention was paid in the report’s time period to proliferation-relevant activities of Iran, Pakistan and North Korea.”

Just last week, FoxNews.com reported that Germany’s Federal intelligence agency revealed in its annual report that Iran has a “clandestine” effort to seek illicit nuclear technology and equipment from German companies “at what is, even by international standards, a quantitatively high level.”

The local intelligence agencies are comparable to regional FBI offices.

This week marks the one-year anniversary of the Joint Comprehensive Plan of Action negotiated by the U.S. and other world powers to restrict Tehran’s vast nuclear project. The deal with Iran’s anti-American regime is widely considered to be President Obama’s landmark foreign policy agreement.

A FoxNew.com review of the voluminous German intelligence data and reports show Iran’s secret activities were documented in half of Germany's 16 states.

It is not known how many attempts the Islamic Republic made to illegally secure technology across Germany.

The German state of Baden-Württemberg said in its intelligence report that Iran currently lacks the ability to produce certain essential parts for nuclear, chemical and biological weaponry and instead tries to get it from Western companies.

"In addition to vacuum technology, there is special interest in machine tools, high-speed cameras, and climate test control chambers,” the report said.

The deputy head of the Revolutionary Guards, Brig. Gen. Hossein Salami, said on Friday the Islamic Republic has more than 100,000 missiles in Lebanon ready for the “annihilation” of Israel.