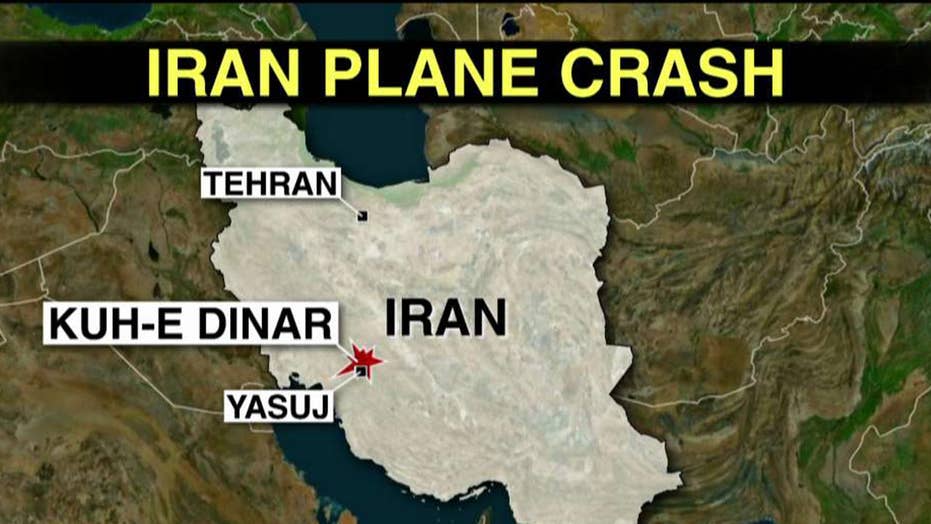 The cause of the crash has not yet been determined.

A passenger killed in the deadly Iranian commercial plane crash on Sunday reportedly channeled his faith just moments before takeoff, sending his girlfriend one last text.

“May God protect us to arrive safe,” the unnamed passenger wrote to his girlfriend, also sending a photo of the ATR-72 jet’s propeller, according to an ARD German Television correspondent.

Iran’s state-run IRNA news agency said all 65 people — 59 passengers and six crew members — aboard Aseman Airlines Flight 3704 were killed as it came down near the city of Yasuj, roughly 485 miles south of the capital, Tehran.

Family members of a plane crash victims weep in the village of Bideh, at the area that the plane crashed, southern Iran, Sunday, Feb. 18, 2018. (Ali Khodaei/Tasnim News Agency via AP)

One man who missed the flight told Iran’s Tabnak news agency, “God has been really kind to me but I am so sad from the bottom of my heart for all those dear ones who lost their lives.”

The plane disappeared from radar screens about 50 minutes after it departed from Tehran, according to local media reports.

It remains unclear why the twin-engine turboprop crashed.

Fox News’ Katherine Lam and Dom Calicchio, along with The Associated Press contributed to this report.