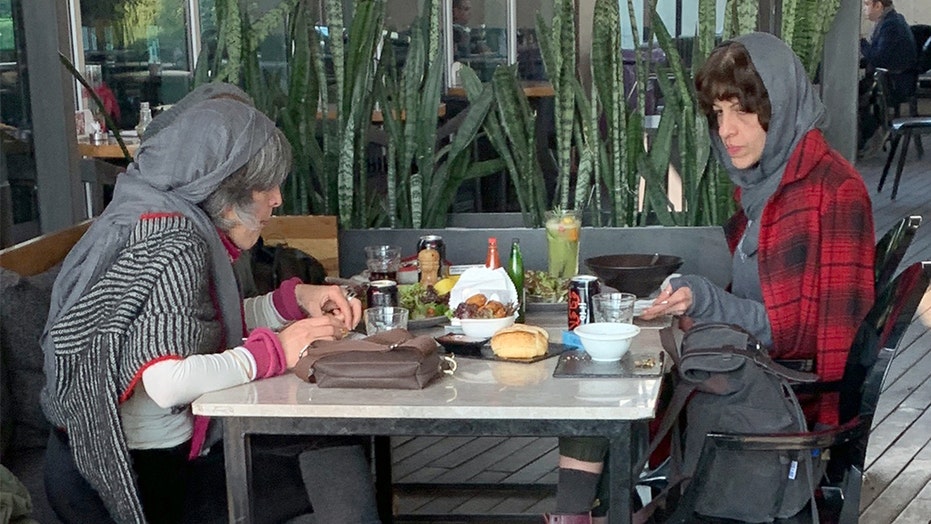 Iranian police shut down more than 500 restaurants and cafes in Tehran for not observing “Islamic principles” including modesty, the capital city's police chief announced Saturday.

“The owners of restaurants and cafes in which Islamic principles were not observed were confronted, and during this operation 547 businesses were closed and 11 offenders arrested,” Hossein Rahimi said in statement Saturday, as AFP reported.

The violations included “unconventional advertising in cyberspace, playing illegal music and debauchery,” according to the Fars news agency, which added that the operation was carried out over the past ten days inside the secretive nation.

Women in Iran are required to dress modestly and under the Islamic dress code they can show only their faces, hands and feet in public and cannot wear bold colors. Alcohol is also banned in Iran.

U.S. WARNS COMMERCIAL FLIGHTS NEAR PERSIAN GULF COULD BE 'MISIDENTIFIED,' AMID TENSIONS WITH IRAN

The police chief reportedly said observing Islamic principles was “one of the police’s main missions and responsibilities."

Tehran citizens were encouraged on Saturday to report cases of “immoral behavior” by texting a specific phone number set up to respond to these crimes. The head of Tehran’s guidance court, which deals with “cultural crimes and social and moral corruption,” made the request for people to report the violations.

He added that people could report instances of those removing their “hijab in cars,” “hosting mixed dance parties” and posting “immoral content on Instagram.”