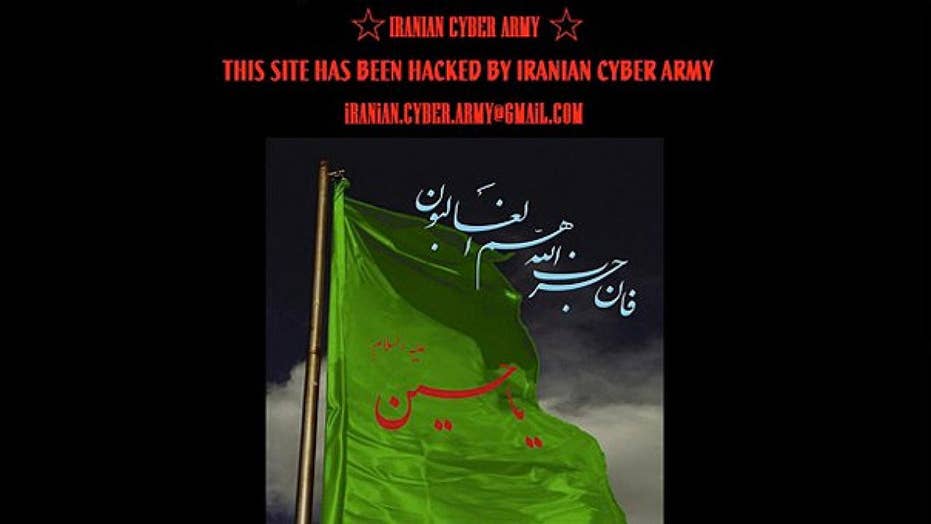 Iran's nuclear chief said Monday the country will start using 30 advanced centrifuges for enriching uranium, again violating terms of the 2015 nuclear deal and ramping up pressure on Europe to save the accord.

The country is now producing up to 13 pounds of enriched uranium every day, according to Salehi.

“It means we have restored pre-[nuclear]-deal capacity" of uranium production, he said.

The 2015 pact allows for 3.67 percent uranium enrichment. Iran says it has already hit 4.5 percent. Prior to the nuclear deal, it only reached up to 20 percent, which is a short technical step away from the weapons-grade levels of 90 percent.

Experts estimate it could take about a year before Iran would have enough material to build a nuclear weapon, based on Tehran's indication to use more advanced centrifuges. AEO officials have claimed Iran is "not after the bomb."

President Trump announced last year that the United States was exiting the nuclear accord, formally known as the Joint Comprehensive Plan of Action, which Trump said was "the worst deal ever."

Last month, Iran put Europe and the U.S. on notice over its nuclear ambitions, threatening to push uranium levels beyond what it has previously achieved -- possibly even to weapons-grade levels.

“Under current circumstances, the Islamic Republic of Iran is capable of increasing its enriched uranium stockpile, as well as its enrichment levels, and that is not just limited to 20 percent. We are capable inside the country to increase the enrichment much more beyond that,” the AEO's Behrouz Kamalvandi told reporters at the time.

He also warned that Iran's stockpile is "quickly increasing," and that the country can enrich uranium levels "much more beyond" current levels.

At the time, Kamalvandi said Iran had started using 20 IR-6 centrifuges and 20 IR-4 centrifuges, and intended to get even more up and running within two months -- a statement the country appeared to be making good on with its announcement Monday. 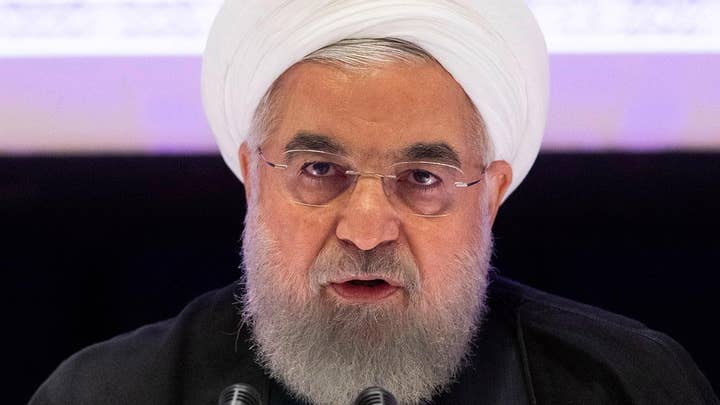 Earlier this month, multiple outlets reported that French President Emmanuel Macron had offered Iran a $15 billion line of credit to offset the country's financial woes due to crippling economic sanctions imposed by the United States, under the condition that Iran comes back in compliance with the 2015 deal.

Nuclear negotiations between the U.S. and Iran are currently at a standstill.

Iranian President Hassan Rouhani last month accused the United States of "merciless economic terrorism" and ruled out a meeting with President Trump unless the economic sanctions against Tehran are lifted.

“Our response to any negotiations under sanctions is negative,” Rouhani said during a speech at the United Nations General Assembly in New York City. “We will never negotiate with an enemy that seeks to make Iran surrender with the weapon of poverty."

Fox News'  Barnini Chakraborty and The Associated Press contributed to this report.