Women exercise in front of a trainer as the sun sets, March 13, 2014. (REUTERS/Philip Brown)

Government authorities arrested six individuals in Iran for allegedly teaching “Western dance moves,” including Zumba, and creating videos which they uploaded and posted on social media.

The six, four men and two women, were reportedly detained by Iran’s Revolutionary Guard officers in the town of Sharhoud in the northeastern Semnan province late Tuesday, according to Iranian media. 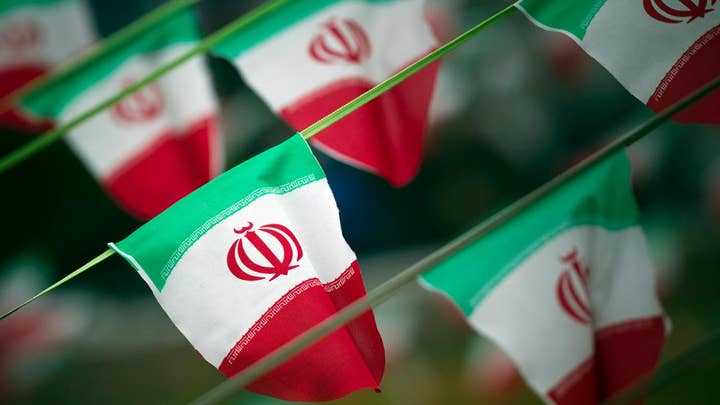 “A team teaching Western dance moves to boys and girls and uploading clips to social media applications such as Telegram and Instagram have been arrested,” Hamid Damghani, a local Guards commander said, adding that the group also “sought to promote an alternative lifestyle including not wearing the Hijab,” a compulsory Muslim head covering for women in Iran since the 1979 Islamic revolution.

More recently, Zumba classes were outlawed by Iran’s “Sports for All Federation” for being “contrary to Islamic precepts.”