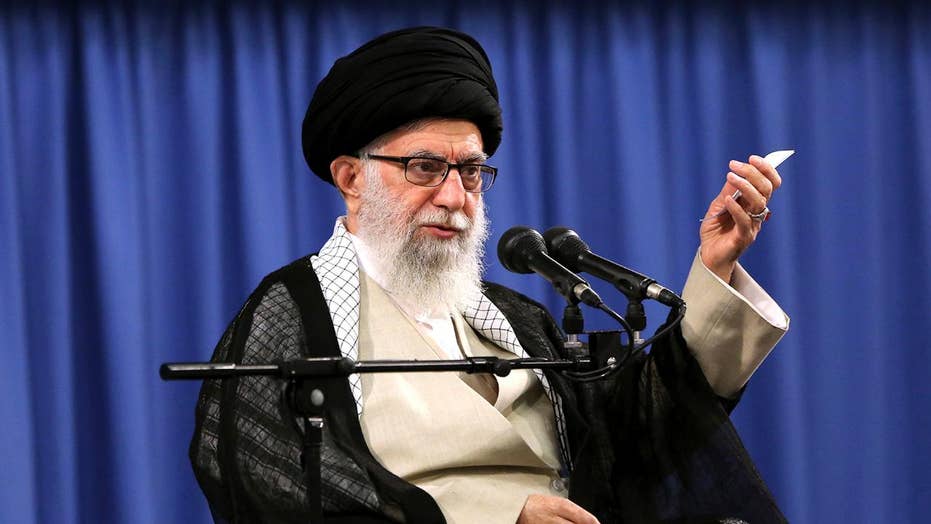 Iran sends mixed signals about willingness to work with the US, Europe

Iran’s state television said Thursday that regime forces captured a foreign tanker with a crew of 12 accused of smuggling oil.

Hours later, it was announced the USS Boxer, a Wasp-class amphibious assault ship, loaded with 2,000 Marines and dozens of helicopters entered the Persian Gulf.

The tanker was seized by Revolutionary Guard forces on July 14 after getting intercepted south of Iran’s Larak Island in the strategic Strait of Hormuz amid allegations that the tanker was smuggling fuel from Iranian smugglers to foreign customers.

It remains unclear to which country or company the tanker belongs but a tanker based in the United Arab Emirates disappeared earlier this week.

The seizure comes amid heightened tensions between the U.S. and Iran amid the breakdown of the nuclear deal that led the regime to exceed the threshold of low-enriched uranium stockpile as agreed upon in the 2015 accord.

President Trump threatened Iran with military action last month after it shot down an unmanned drone. Trump initially ordered a strike but called it off at the last moment. 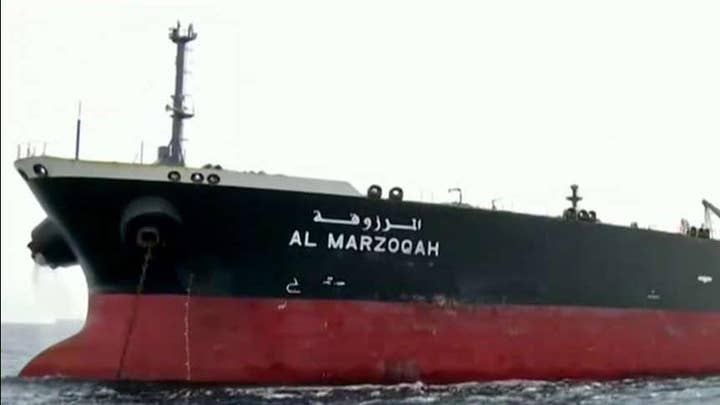 The U.S. also suspects the regime was behind the recent disappearance of the UAE-based tanker traveling through the Strait of Hormuz. The tanker stopped transmitting its location over two days ago after drifting into Iranian waters.

If Iran did seize the ship, it would be the latest move in a series of provocations involving oil tankers in the region. Iran has threatened to stop tankers in the strait if it is not allowed to sell its own oil abroad.

Iran’s Foreign Ministry, meanwhile, said the country actually helped an unnamed vessel that suffered a technical malfunction in the Strait of Hormuz amid questions over the UAE tanker.