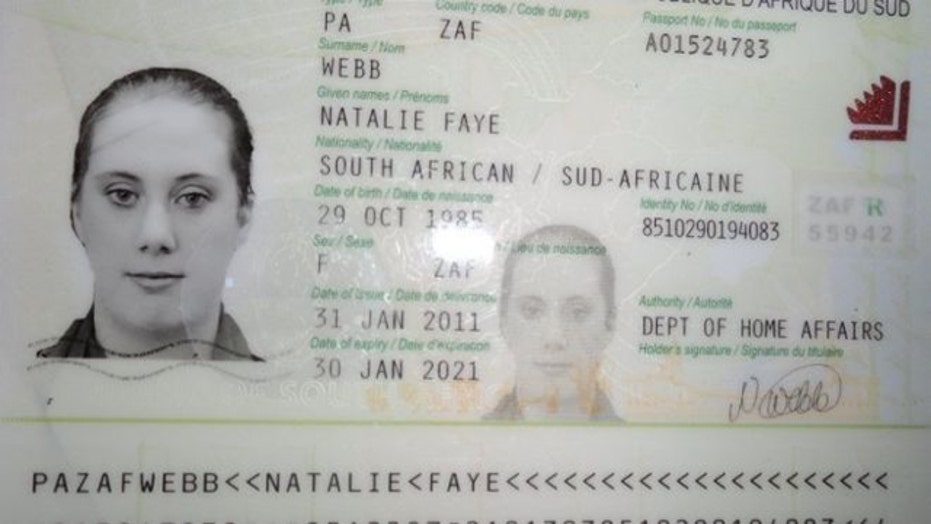 PARIS – Interpol has issued an arrest notice for the British woman known as the “white widow” who is being eyed as one of the key players in a terrorist attack on a Kenyan mall last week that left 72 dead.

The notice, issued at the request of Kenya, said Samantha Lewthwaite is wanted on charges of possessing explosives and conspiracy to commit a felony in Kenya in 2011.

Authorities believe Lewthwaite, 29, was involved in an alleged plot to attack restaurants and hotels inside the country, according to Reuters. They suspected she had rented several houses in upmarket areas in Mombasa to assemble a bomb.

Lewthwaite was once married to a suicide bomber who killed 52 people in an attack on the London subway system in 2005.

Law enforcement sources told Fox News this week that they have seen no hard evidence yet to confirm Lewthwaite's participation in the attack, but it has not been ruled out.

A British security source told Reuters that “it is a possibility” that she was involved.

Lewthwaite is also reportedly believed to have been using the alias ‘Natalie Faye Webb’ to live in South Africa for several years.

She used the identity to take out bank loans and rent property in Johannesburg, the AFP reports, citing local media there.

Credit records released by eNews Channel Africa listed that she lived in Johannesburg’s predominantly South Asian neighborhood of Mayfair for four years, rented at least three properties and ran up debts of $8,600.

Kenyan anti-terrorism police suspected Lewthwaite was working with Musa Hussein Abdi -- who was shot dead with an Al Qaeda boss in Somalia in June 2011 -- in the alleged 2011 Kenya attack plot.

In December 2011, authorities found a woman they believed to be Lewthwaite in Abdi's house but let her go after she showed them a South African passport.

Police later realized the passport was fraudulent and returned to the house, but she was gone.

Lewthwaite originally criticized her late husband — Jermaine Lindsay — for taking part in the London bombing, but later apparently embraced the jihadi cause.

Lewthwaite told The Sun newspaper in September 2005 that her husband had fallen under the influence of radical mosques.

"How these people could have turned him and poisoned his mind is dreadful," the newspaper quoted Lewthwaite as saying. "He was an innocent, naive and simple man. I suppose he must have been an ideal candidate.

"He was so angry when he saw Muslim civilians being killed on the streets of Iraq, Bosnia, Palestine and Israel — and always said it was the innocent who suffered."

She converted to Islam — reportedly while in her teens — and went on to study religion and politics at the School Of Oriental and African Studies in London. It was around that time she met Lindsay, first in an Internet chat room and later at a London demonstration against the war in Iraq.

The coupled married in an Islamic ceremony on Oct. 30, 2002, and moved back to Aylesbury a year later.