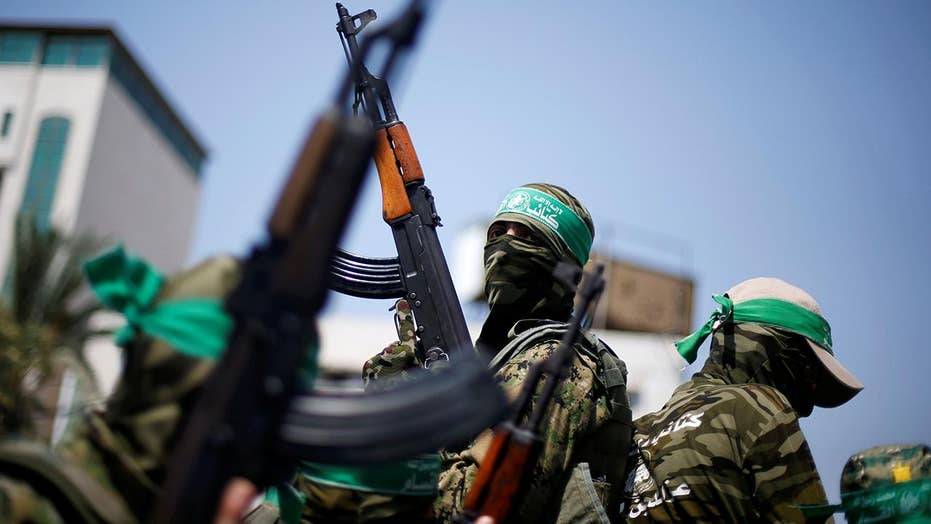 A senior Hamas official admitted Wednesday that dozens of rioters killed by Israeli soldiers in the Gaza Strip were members of the militant group.

The official, Salah Bardawil, told the private Palestinian news outlet Baladna TV that 50 of the protesters killed in Monday's violence were members, with the others being "from the people." He did not specify what roles the victims had in the organization, such as whether they were members of the group's armed wing.

The admission came one day after Björn Stritzel, a reporter for the German tabloid BILD, tweeted so-called "martyrdom pictures" of Hamas militants killed in the violence.

Israel's government said Bardawil had proven that its forces had acted appropriately in response to the mass attempt to cross the border with Gaza. Israel has repeatedly claimed that Hamas uses weekly border protests as cover to stage terror attacks.

"It was clear to Israel and now it is clear to the whole world that there was no popular protest; this was an organized mob of terrorists organized by Hamas," said Israeli Foreign Ministry spokesman Emmanuel Nahshon.

Prime Minister Benjamin Netanyahu said Israel had tallied similar numbers to Hamas', and "won't let those who call for our destruction to breach our borders and to threaten our communities." 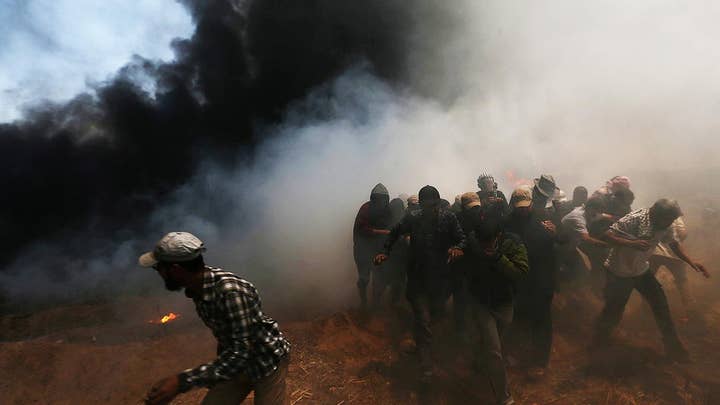 On Tuesday, the Israeli Army released a video that appeared to show protesters detonating several explosions near the border. It also said its forces had killed a squad of Hamas gunmen who opened fire at troops.

Lt. Col. Jonathan Conricus, a military spokesman, said 14 of those killed Monday were actively involved in carrying out attacks.

Israel says it uses live fire only as a last resort. Snipers are supposed to aim at protesters' legs and can shoot only with approval from a commander.

Despite the evidence, the images of of rifle-toting Israeli snipers facing off against seemingly unarmed protesters caused an uproar around the world.

Countries have summoned and recalled ambassadors, the U.N. has issued condemnations and some have called for an investigation of Israel's actions. The Palestinians held a one-day general strike and called for three days of mourning for the victims. 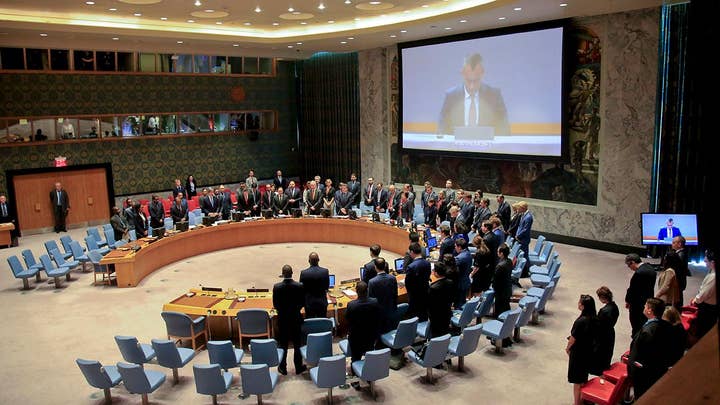 The U.S. was among the few countries that came to Israel's defense, backing its right to protect its border on the same day that it countered international disapproval of moving its embassy from Tel Aviv to Jerusalem. The Palestinians, who seek east Jerusalem as capital of their hoped-for state and vehemently oppose the U.S. move, recalled their ambassadors to four European countries that had supported it.

On Wednesday, Guatemala followed the U.S. lead, festively opening its new Jerusalem mission with Guatemalan President Jimmy Morales saying his country was bringing a message of "love, peace and fraternity" to Israel. Paraguay said it also will move its embassy to Jerusalem. Romania, the Czech Republic and Honduras have said they are considering doing the same.