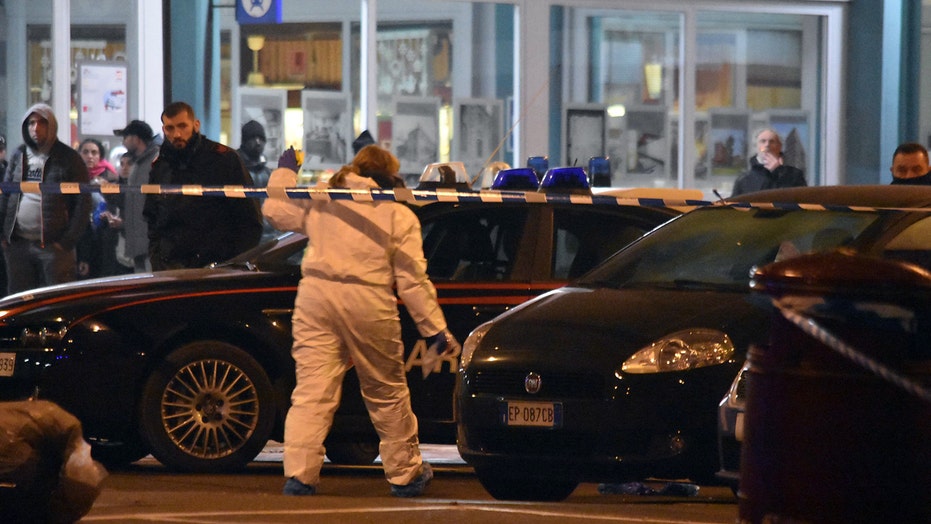 Massive manhunt ended in a shootout in Milan, Italy

The amount of migrant criminal suspects in Germany jumped by more than 50 percent last year according to new data released Monday from the country's interior ministry.

The statistics, which provide support for an anti-immigration push in the country, showed that more than a million migrants arrived in Germany in the last two years. The number of suspects classified as immigrants -- those applying for asylum, refugees, illegal immigrants and people whose deportation has been temporarily suspended -- jumped to 174,438 – a 52.7 percent increase.

Concerns regarding security and migrant integration may have helped boost the poll ratings of the right-wing Alternative for Germany (AfD) ahead of a federal election set for later this year.

The new statistics came months after a failed asylum seeker from Tunisia who had pledged allegiance to the Islamic State drove a truck into a Christmas market in Berlin. Twelve people were killed in the December 19 attack. The report noted that crimes motivated by Islamism had jumped 13.7 percent.

Overall, crimes committed by refugees “increased disproportionately” in 2016 according to Interior Minister Thomas de Maiziere. “Those who commit serious offenses here forfeit their right to stay here,” he said.

He also claimed that the statistics may have been distorted because some of the migrants committed multiple offenses. The Minister pointed to the accommodations of migrants as a potential source for the crimes. He said many were living in temporary shelters or crowded rooms. But the number of attacks on refugee homes dropped in 2016 to 995 compared to 1,031 in 2015.