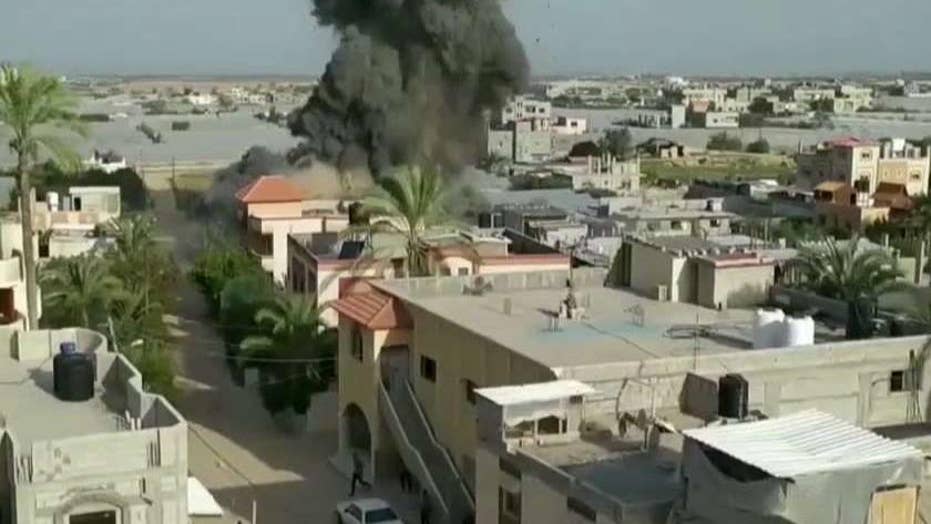 Two of the rockets were intercepted by Israel’s Iron Dome aerial defense system.

The cease-fire was meant to halt a 48-hour surge in cross-border fighting sparked by the assassination of top Islamic Jihad leader Baha Abu al-Ata along with his wife.

The IDF said Wednesday it was “raining rockets” across the country, with Gaza militants firing one projectile every seven minutes since Baha Abu al-Ata was killed by the Israeli military in a targeted airstrike Tuesday morning.

"Baha Abu Al Ata was the senior commander of Islamic Jihad in Gaza, responsible for most attacks emanating from Gaza over the last year," IDF Chief of General Staff Lt. Gen. Aviv Kohavi said Tuesday. "He was a ticking time-bomb ... there was a window of opportunity that we utilized precisely."

At least 34 Palestinians, including three women and six children have been killed in the two-day barrage.