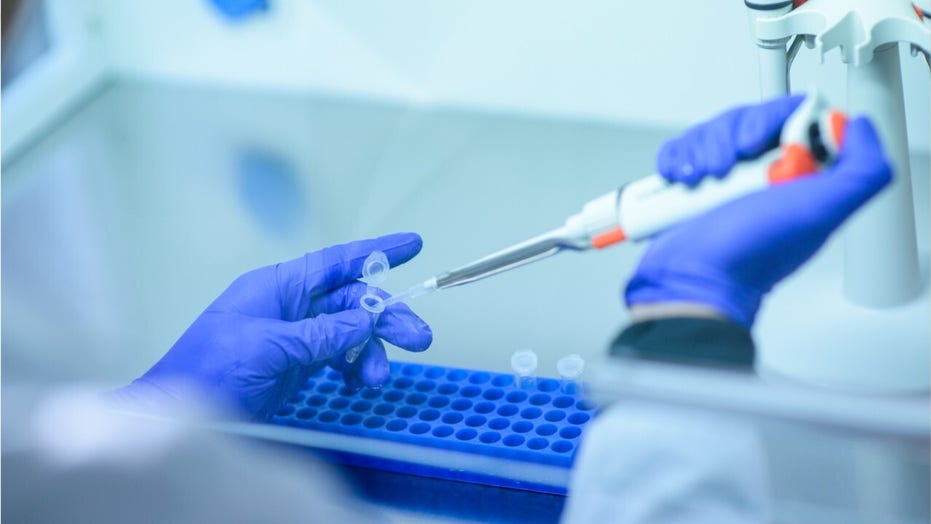 Coronavirus weakening, may disappear on its own, Italian doctor says

An Italian infectious disease doctor, Matteo Bassetti, believes the coronavirus has become less dangerous and could disappear on its own without a vaccine.

Revelers in Paris celebrated the city’s annual Fête de la Musique on Sunday and there were widespread reports of the attendees doing very little to assure social distancing during the deadly coronavirus outbreak.

One 28-year-old, who attended the event in Canal Saint-Martin and Marais districts was asked by the AFP if those in attendance were abiding by the health guidelines, and she responded, “Not at all.”

Photographs emerged on social media that showed large crowds of twentysomethings celebrating what resembled a Mardis Gras-type party in the streets. The country is set to lift some additional restrictions that include children under 15 returning to school and the reopening of movie theaters. There have reportedly been 160,377 cases in the country and nearly 30,000 deaths.

The BBC reported that there were some clashes with police that resulted in the use of tear gas. The new agency reported that the event usually draws millions to the streets and the party lasts well into Monday morning.

Dr. Michael Ryan, the World Health Organization’s emergency chief, said “the numbers are quickly rising because the epidemic is developing in a number of populous countries at the same time,” even as it appears to be stabilizing and even reducing in parts of Western Europe.

In its latest Situation Report on COVID-19 late Sunday, WHO reported the largest single-day increase in coronavirus cases by its count — more than 183,000 new cases in a 24-hour period. That was underpinned by over 54,700 new cases in Brazil and more than 36,600 in the United States.

Dr Gilbert Deray of Paris's La Pitié-Salpêtrière hospital, told the BBC that it would be catastrophic if the coronavirus returned to the country. "I understand that the Fête de la Musique is liberating but couldn't we avoid it this year?"