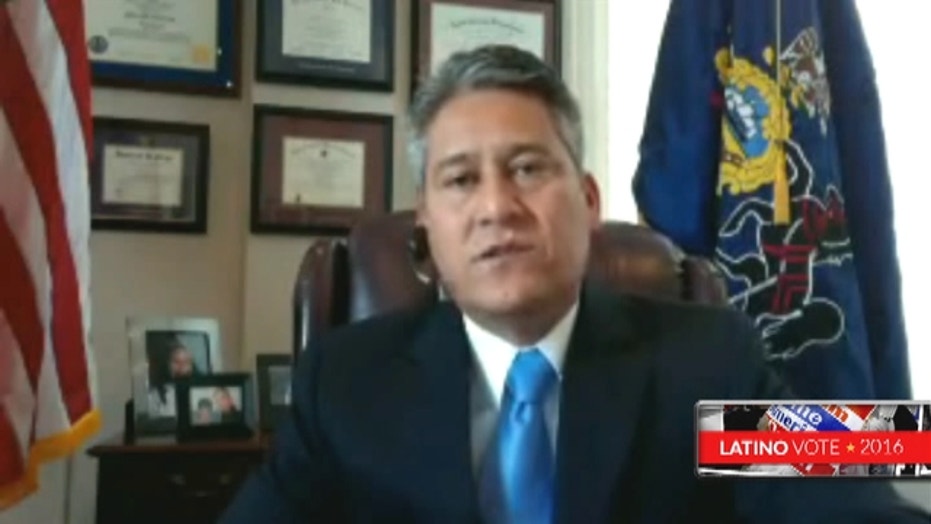 Online registration a success in Pennsylvania

CORAL GABLES, FLA. (WSVN) - An ex-girlfriend of former Miami-Dade County Mayor Carlos Alvarez is facing some serious charges after, police said, she broke into and ransacked his apartment, early Sunday.

7News cameras captured Evelyn Fernandez as she walked out of Turner Guilford Knight Correctional Center, Sunday afternoon. “I’m just happy to be out,” she said.

When asked if she wanted to comment on the incident, Fernandez replied, “Not at this moment, not right now. Maybe at a later date.”

According to the arrest report, a witness told police he saw a woman he claimed to be Fernandez “hitting a rear window of the apartment with a floor tile.” The witness further stated that he watched the woman “walk towards the building pool and throw the floor tile into the pool.”

Police said Fernandez’s leg was bleeding when she opened the door of her ex-boyfriend’s apartment. Someone had called in a possible domestic dispute, but responding officers found Fernandez alone inside the unit.

Alvarez, who was the director of Miami-Dade Police before he became county mayor, said he was out with friends in Brickell at the time of the break-in.

While he declined to comment on the incident, Alvarez gave 7News photos showing broken glass and a blood-stained carpet.

Police said Fernandez, a Miami-Dade Police lieutenant, caused more than $5,000 worth of damage.

Alvarez said this is the first time his ex-girlfriend went to his apartment since being told by a judge not to do so.

The former longtime couple has had a tumultuous few months. Back in April, Fernandez accused Alvarez of battery. “He snapped,” she said at the time.

Fernandez claimed her ex-boyfriend battered her at his apartment complex. She also sent 7News photos of bruises on her body.

Alvarez denied the accusations and pleaded not guilty. “There are two sides to every story. My side hasn’t been told,” he told reporters in April.

Included in Fernandez’s arrest report is the need for her to surrender any firearms because of a concern about a possible escalation between the former couple.