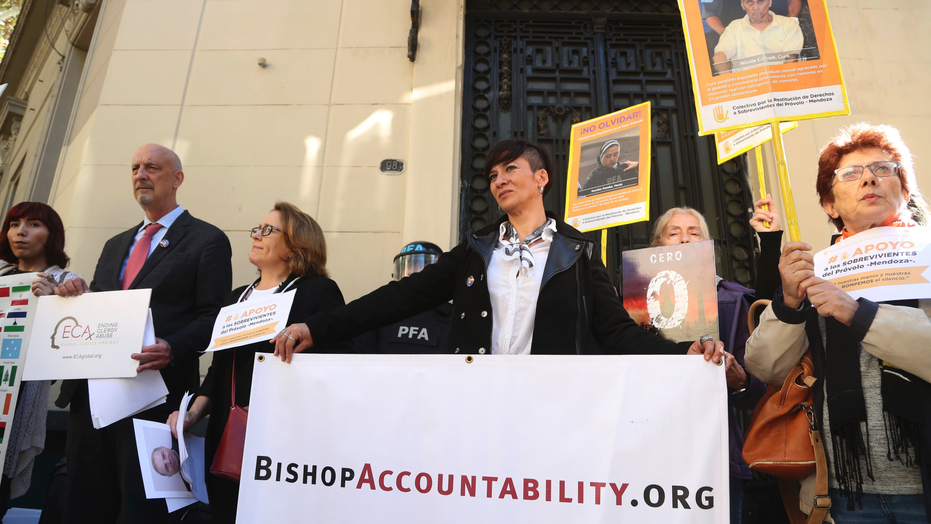 BUENOS AIRES, Argentina – International and Argentine activists are calling on Pope Francis to ensure that his "zero tolerance" pledge against sexual abuses by clergy is enforced in his homeland. And they're demanding a trial for those accused of raping deaf and mute children at a Catholic school.

Prosecutors say that members of the clergy abused at least 20 children at the Provolo Institute in Mendoza province. The case has caused a worldwide uproar. More than a dozen people face charges.

The Argentine group Church Without Abuses and the international organizations Ending Clergy Abuse and BishopAccountability.org met with alleged victims Monday.

It's part of a campaign urging Francis to visit his homeland to ensure the Roman Catholic Church punishes the crimes and doesn't protect perpetrators. Francis hasn't visited Argentina since becoming pope in 2013.