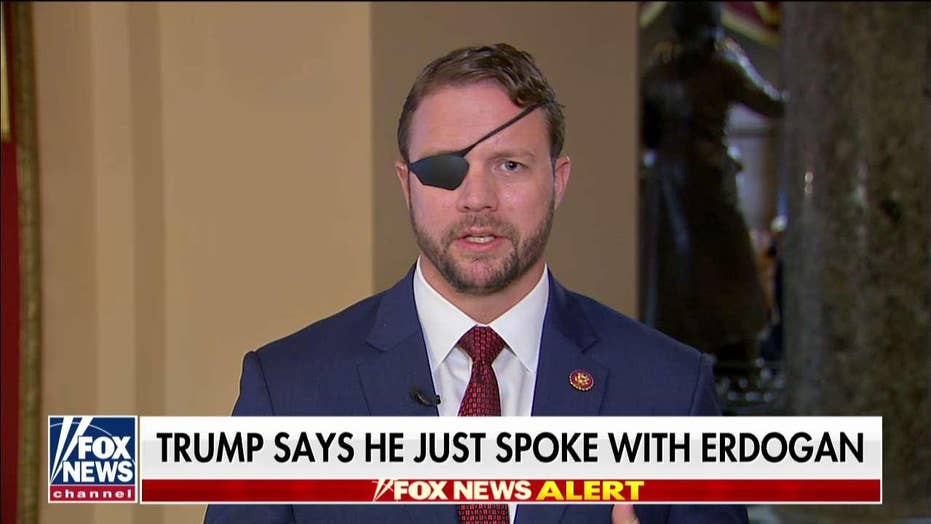 The Trump administration should have handled the conflict between Turkey and Syria with more careful consideration, Rep. Dan Crenshaw, R-Texas, said Friday.

While Crenshaw applauded the president's efforts to create a cease-fire, he argued that the U.S. "shouldn't have had to do it in the first place."

"And, they're the only ones who fight ISIS for us, by the way. The Turks have not been historically good about keeping pressure on ISIS," he added. 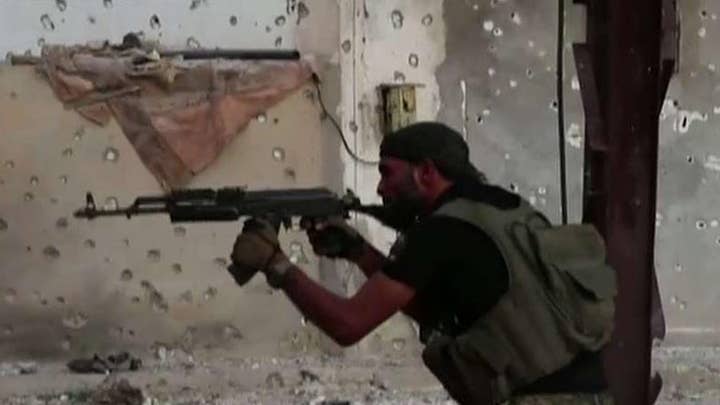 A few minutes later, the president tweeted that he had spoken to Turkey's President Recep Tayyip Erdogan, who said he wanted "the cease-fire, or pause, to work."

"There is good will on both sides & a really good chance for success. The U.S. has secured the Oil, & the ISIS Fighters are double secured by Kurds & Turkey," he wrote.

Trump added that he had just been notified that "some European Nations are now willing, for the first time, to take the ISIS Fighters that came from their nations."

Erdoğan tweeted in response: "Mr. President, many more lives will be saved when we defeat terrorism, which is humanity's arch enemy. I am confident that this joint effort will promote peace and stability in our region."

Crenshaw told Smith that he would support the administration "in trying to correct course, but that "...we are chaotically trying to move from minute-to-minute trying to solve this problem, which we shouldn't have had to do."

"We could have come at this with a little bit more careful thought and strategy, instead of rapidly pulling our troops out and allowing this chaos to ensue," he lamented.

"But the reality is the strength of our hand has been diminished as soon as we pulled out and we let other forces take on our bases instead of doing it in a controlled, strategic, manner."