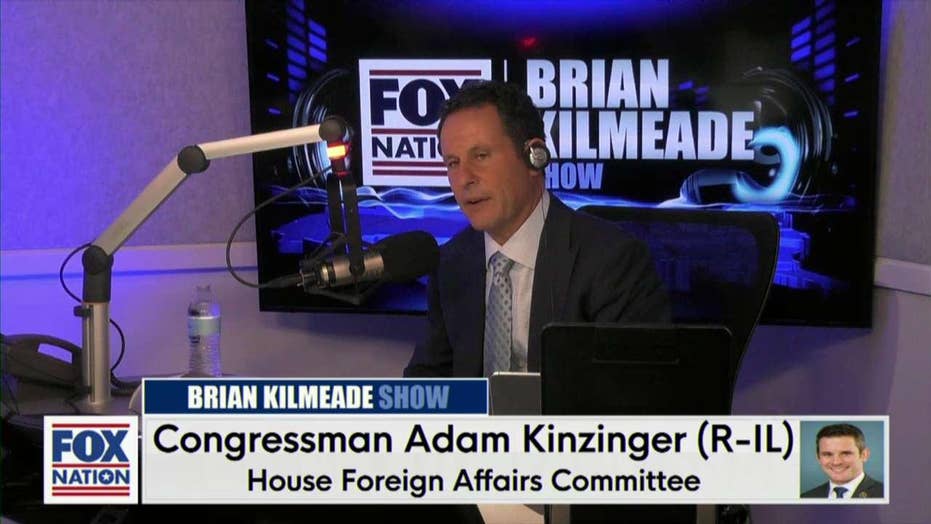 Rep. Adam Kinzinger, R-Ill., rebuked President Trump's handling of the Turkish invasion into northern Syria on Thursday, telling the "Brian Kilmeade Show's" Brian Kilmeade that America is now weaker in the "eyes of the world."

The new Turkish offensive began after President Trump announced the withdrawal of American troops from northern Syria. Lawmakers from both parties heavily criticized Trump over the move.

"We've lost all leverage now... in the eyes of the world; it was a very weak move," he said. "And, I think just think the repercussions are going to reverberate for a very long time."

He added that he'd "never seen a decision have such immediate ramifications as this one."

In a joint news conference with Italian President Sergio Mattarella on Wednesday, the president told reporters that Turkey’s invasion of Syria was "not our problem" and that “The Kurds know how to fight. As I said, they are not angels" sending shockwaves through Congress.

"How is reconstituting ISIS, abandoning the Kurds, and green lighting a slaughter by the Turks not our concern?" Kinzinger tweeted in response.

However, on Thursday, Vice President Mike Pence and Secretary of State Mike Pompeo announced that the U.S. had reached a cease-fire agreement with Turkey and the Kurds, following a meeting with Turkish President Recep Tayyip Erdogan in Ankara.

The deal included a five-day cease-fire, during which time the Kurdish-led forces could pull back. All Turkish military operations under the recent offensive known as Operation Peace Spring are to pause during that time, and the operation itself will come to an end upon the completion of the Kurdish withdrawal, under the terms of the deal. Pence said a safe zone between the two sides also will be established.

“Turkey and the United States agree on the priority of respecting vulnerable human life, human rights, and particularly the protection of religious and ethnic communities in the region,” Pence said during a news conference in Turkey. 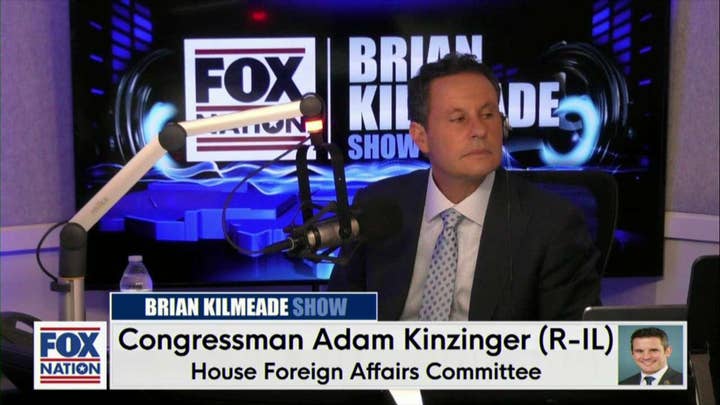 Yet, it remained to be seen whether the Kurds will agree to the terms.

"We think the agreement today first ends the violence, which is what President Trump sent us here to do," Pence said. "We achieved that."

"Great news out of Turkey. News conference with @VP and @SecPompeo. Thank you to @RTErdogan," Trump tweeted. "Millions of lives will be saved!"