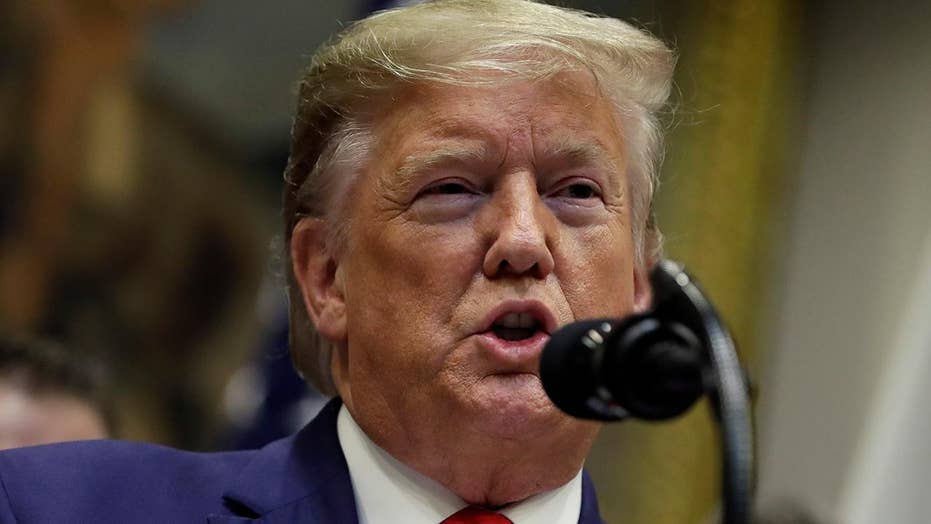 Turkey refutes claims of Syria cease-fire as U.S. officials express skepticism whether cease-fire will hold; reaction and analysis from the 'Special Report' All-Stars.

The U.S. and Turkey reached an agreement Thursday for a cease-fire in the Turks' deadly attacks on Kurdish fighters in northern Syria. Below is a joint U.S.-Turkish statement on the deal:

1. The US and Turkey reaffirm their relationship as fellow members of NATO. The US understands Turkey’s legitimate security concerns on Turkey’s southern border.

2. Turkey and the US agree that the conditions on the ground, northeast Syria in particular, necessitate closer coordination on the basis of common interests.

3. Turkey and the US remain committed to protecting NATO territories and NATO populations against all threats with the solid understanding of “one for all and all for one”.

4. The two countries reiterate their pledge to uphold human life, human rights, and the protection of religious and ethnic communities.

5. Turkey and the US are committed to D-ISIS/DAESH activities in northeast Syria. This will include coordination on detention facilities and internally displaced persons from formerly ISIS/DAESH-controlled areas, as appropriate. 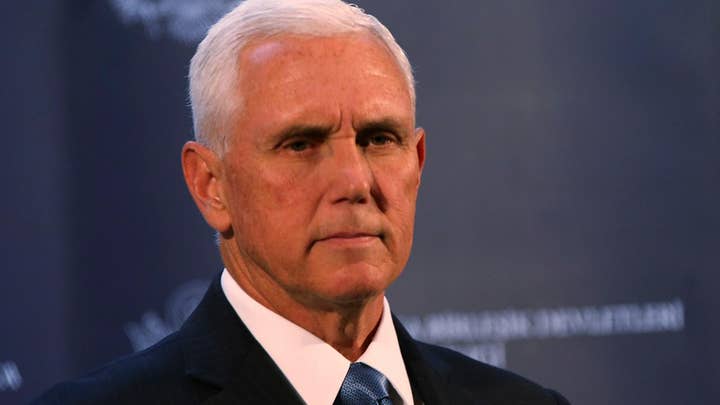 6. Turkey and the US agree that counter-terrorism operations must target only terrorists and their hideouts, shelters, emplacements, weapons, vehicles and equipment.

7. The Turkish side expressed its commitment to ensure safety and well-being of residents of all population centers in the safe zone controlled by the Turkish Forces (safe zone) and reiterated that maximum care will be exercised in order not to cause harm to civilians and civilian infrastructure.

8. Both countries reiterate their commitment to the political unity and territorial integrity of Syria and UN-led political process, which aims at ending the Syrian conflict in accordance with UNSCR 2254.

9. The two sides agreed on the continued importance and functionality of a safe zone in order to address the national security concerns of Turkey, to include the re-collection of YPG heavy weapons and the disablement of their fortifications and all other fighting positions.

10. The safe zone will be primarily enforced by the Turkish Armed Forces and the two sides will increase their cooperation in all dimensions of its implementation. 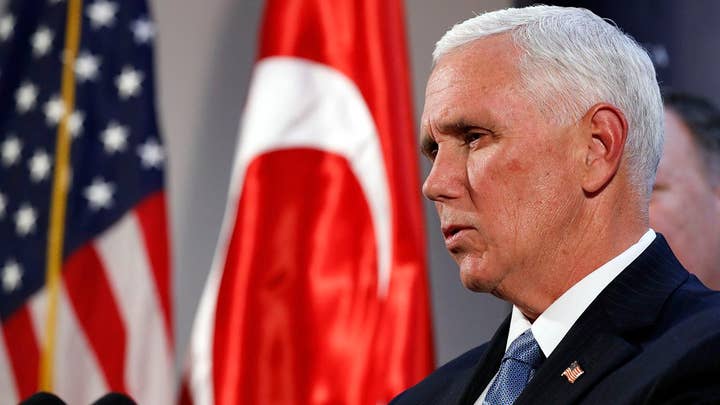 12. Once Operation Peace Spring is paused, the US agrees not to pursue further imposition of sanctions under the Executive Order of October 14, 2019, Blocking Property and Suspending Entry of Certain Persons Contributing to the Situation in Syria, and will work and consult with Congress, as appropriate, to underline the progress being undertaken to achieve peace and security in Syria, in accordance with UNSCR 2254. Once Operation Peace Spring is halted as per paragraph 11 the current sanctions under the aforementioned Executive Order shall be lifted.

13. Both parties are committed to work together to implement all the goals outlined in this Statement.