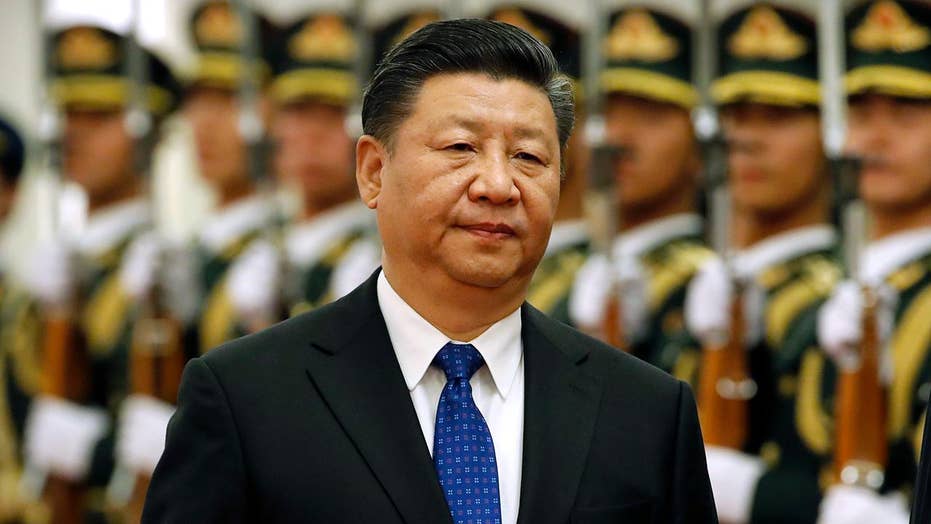 A sperm bank in China wants donors – but only if they're good Communists who “love the socialist motherland.”

The Third Hospital of Peking University launched a donation campaign this week on its social media account asking potential donors between the ages of 20 and 45 to vow their loyalty to the ruling party.

The requirements, it announced, are that the donors must have no signs of hair loss, weight problems or color blindness, and also that they must “love the socialist motherland, support the leadership of the Communist Party, be loyal to the party's cause and be decent, law-abiding, and free of political problems,” according to The Telegraph.

The newspaper said demand for sperm in China is booming since the country dropped its one-child policy in 2016, but there are reportedly 40 million infertile men and women there.

Those who pass the requirements at Peking University will be given $32, and then an additional $872 when a donation is received, The Telegraph reported.

As to how devout Communist donors are, a doctor at the hospital said told the South China Morning Post that there is no test for their political reliability.

“It would be fine as long as you consider yourself suitable,” the doctor said.