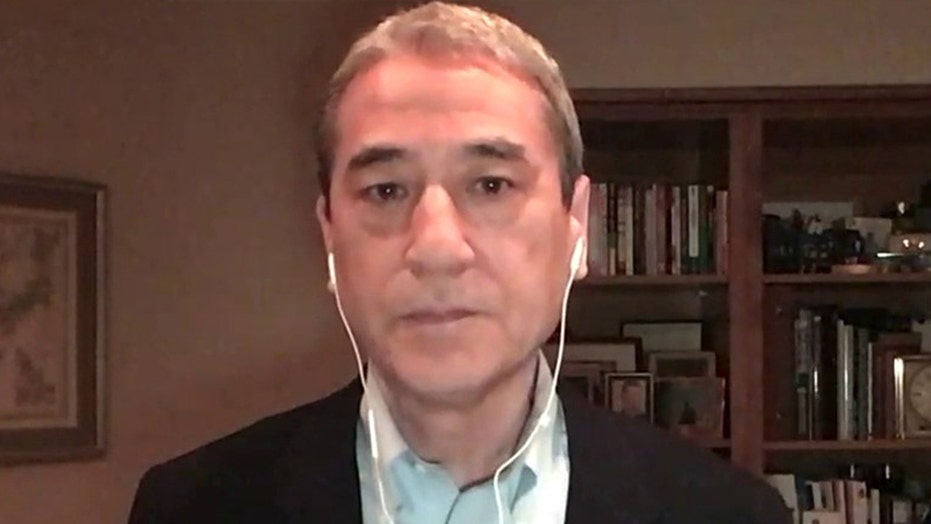 Dossier reaffirms US findings on Wuhan lab cover-up: Will there be 'justice'?

The GOP calls for a probe into the WHO's response to China's handling of the pandemic; Gordon Chang reacts.

China has reported new coronavirus cases in Wuhan for the first time in over a month.

All of the Shulan cases appear to be members of the initial 45-year-old patient’s family or people who came in contact with her, according to AP News.

The National Health Commission reported the cases on Sunday, citing the highest number of cases since April 28. China had officially designated the risk levels of all areas of the country as low only a week ago.

However, subsequent to the report, other areas in China have reported new cases.

The cities of Harbin in Heilongjiang province and Shenyang in Liaoning province each confirmed a new case. The patient in Harbin is a 70-year-old who had been in quarantine since April 9 and tested negative seven times before results turned positive, according to Reuters.

The patient in Shenyang is a 23-year-old who had recently been in the Jilin province.

The spread indicates that more cases could appear in the coming days due to the asymptomatic nature of the virus. The first Wuhan case has been designated asymptomatic after the patient initially showed no symptoms, and his wife did not show any symptoms after also testing positive.

The National Health Commission counted 20 asymptomatic cases as of May 9.

The new cases have increased the total number of confirmed cases in mainland China to 82,901, with 4,633 deaths – a number that has not changed since April 26.