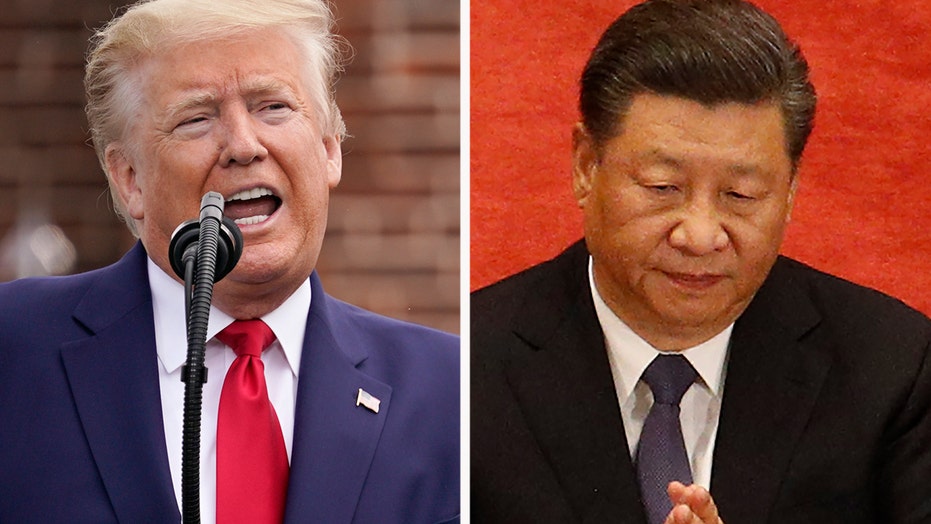 China has been accused by Brussels of running a disinformation campaign inside the European Union, with regards to the coronavirus pandemic that has killed more than 417,000 worldwide.

Specifically, the European Commission accused Russia and China of running "targeted influence operations and disinformation campaigns in the EU, its neighborhood and globally."

Though Russia has repeatedly been called out in the past for spreading disinformation, it is the first time the EU has openly accused Beijing of being a source of disinformation.

In mid-April, a Chinese embassy website claimed that at the height of Europe's outbreak, health care workers had abandoned the head of the World Health Organization, Tedros Adhanom Ghebreyesus -- an assertion that left French politicians fuming.

"I believe if we have evidence we should not shy away from naming and shaming," Vĕra Jourová, a European commission vice-president told The Guardian. "What we also witnessed is a surge in narratives undermining our democracies and in effect our response to the crisis, for example, the claim there are secret U.S. biological laboratories on former Soviet Republics has been spread by both pro-Kremlin outlets, as well as Chinese officials and state media."

Jourová, a Czech politician, added that she believes "a geopolitically strong EU can only materialize if we are assertive," alluding to the goal of the European commission president for the body to have more respect and authority on the world stage.

The pushback on China marks a much more aggressive stance than the EU had in its March report which only described the China media narratives while taking aim at disinformation coming out of the Kremlin.

The sharper words also follow criticism from European lawmakers that accused the commission of watering down its reports after pressure from China, though the commission has denied the claim. 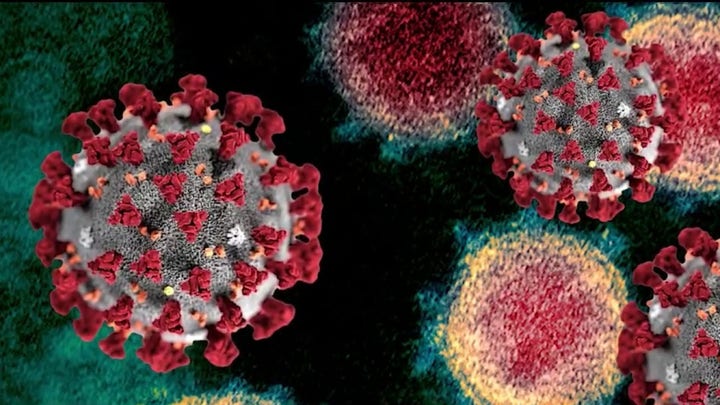 The EU commission also took a thinly veiled swipe at President Trump, noting that his off-the-cuff remarks about the virus, including injecting bleach and taking hydroxychloroquine, could be "very harmful," and noted that Belgium's Poison Control Center has recorded a 15 percent increase in their number of bleach-related incidents.

In late April, Trump suggested at a press briefing on coronavirus that disinfectants -- like bleach -- could be used to treat coronavirus. Following his comments, hundreds of public health officials around the country and world pushed back strongly on the president's suggestion. The White House later claimed Trump was playing a trick on reporters. His comments came at a time when thousands of Americans had already died from the novel coronavirus.

Jourová also praised Twitter for fact-checking two of Trump's recent tweets and wished Twitter would continue to do so, "be it the president, be the diplomats, be it me... when we say something we have to be accountable and we should be able to stand that somebody goes and checks the facts."

Trump signed an executive order on May 28 aimed at limiting the broad legal protections social media companies had -- just a couple of days after Twitter fact-checked two of his tweets.