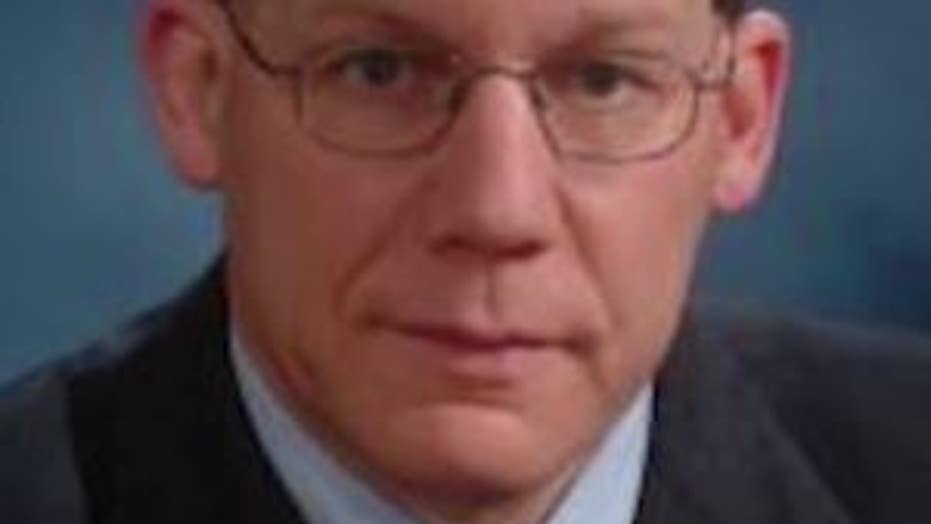 A Harvard University professor was indicted by a federal grand jury Tuesday on charges that he lied to U.S. officials about his ties to a Chinese-run program aimed at furthering the communist superpower’s scientific and technological development.

Dr. Charles Lieber, 61, who chaired of the department of chemistry and chemical biology, was arrested in January on allegations that he hid his involvement in China's Thousand Talents Plan, a program designed to recruit people with knowledge of foreign technology and intellectual property to China.

Charles Lieber has been indicted by a federal grand jury on two counts of making false statements.  (Harvard University)

"He is the victim in this case, not the perpetrator," Lieber's lawyer, Marc Mukasey, told The Associated Press after authorities announced Lieber’s indictment on charges of making false statements.

"But he's also a fighter — he always has been — so we're not taking this lying down,” Mukasey said. “We're fighting back. And when justice is done, Charlie's good name will be restored and the scientific community again will be able to benefit from his intellect and passion."

Authorities say Lieber was paid $50,000 a month by the Wuhan University of Technology in China under his Thousand Talents Program contract and awarded more than $1.5 million to establish a research lab at the Chinese university.

In exchange, prosecutors say, Lieber agreed to apply for patents and do other work on behalf of the Chinese university.

Authorities say Lieber lied about ties to the program and the university, telling federal authorities that he was never asked to participate in the Thousand Talents Plan. When the National Institutes of Health questioned Harvard about Lieber, the professor caused the school to falsely report that Lieber "is not and has never been a participant in" China's Thousand Talents Plan, prosecutors said.

Harvard said in January that Lieber had been placed on administrative leave.

Lieber faces up to five years in prison if he's convicted. Prosecutors said he will be arraigned in a federal court in Boston at a later date.