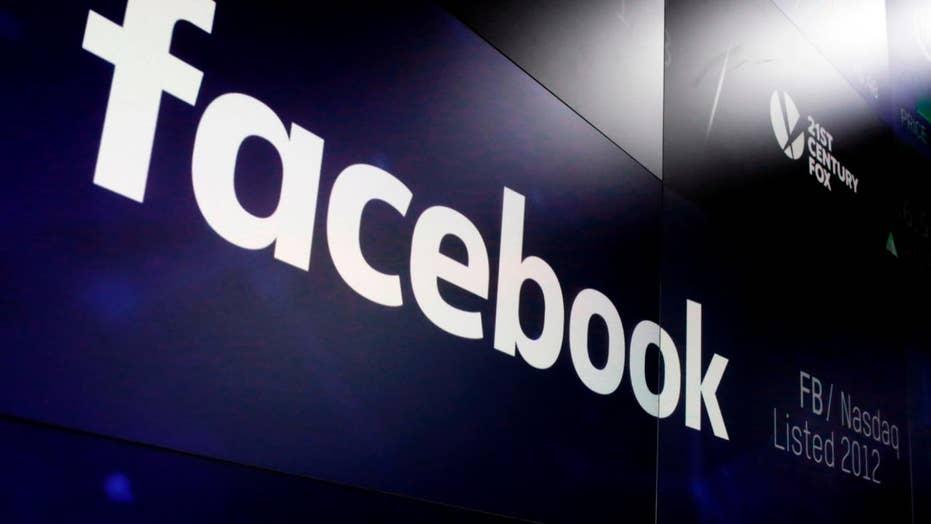 Facebook had stored millions of user passwords in plain text for years, the social media company confirmed after a security researcher posted about the issue online.

African child brides are reportedly being advertised on Facebook, with parents selling their kids via connections made on the social media giant in order to pay off debts -- in some cases bartering their child's freedom with men old enough to be their grandfather.

Girls as young 10 years old from the Becheve community in Nigeria have been sold on social media for money or exchanged for goods, according to the Daily Beast.

The girls, known in the community as “money women” or “money wives,” are typically sold to older men, and the prevalence worldwide of Facebook has helped connect buyers and sellers. 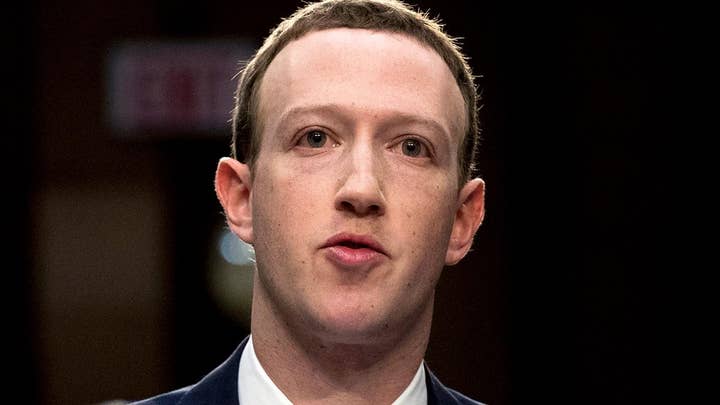 The practice of child brides pre-dates social media, of course, with parents in certain cultures taking their young daughters to richer men able to financially look after the girls.

But while it didn't invent the practice, Facebook, and other social media platforms, have made it easier.

“The practice is meant to boost the status of the men in Becheve community,” Magnus Ejikang, a local chief in Ogbakoko, told the Daily Beast. “The more brides you have, the more respect you gain in the community.”

“The practice is meant to boost the status of the men in Becheve community. The more brides you have, the more respect you gain in the community.”

US APPROVED THOUSANDS OF CHILD BRIDE REQUESTS OVER THE LAST DECADE, DATA SHOWS

Facebook didn’t respond to Fox News’ request for comment, but the company’s spokesperson told the Daily Mail that “any form of human trafficking -- whether posts, pages, ads or groups -- is not allowed on Facebook and we remove this content whenever we identify it.”

The statement added: “We're always improving the methods we use to identify content that breaks our policies, including doubling our safety and security team to more than 30,000 and investing in technology."

But even a robust security team can't totally scrub the site clean. One girl named Monica told the Daily Beast how she and her sister were sold without their consent because their father wanted to settle debts.

And because he had a smartphone.

“My father knew nothing about Facebook until my elder brother bought him a smartphone and convinced him to join Facebook and post our photographs whenever he likes.”

“My father knew nothing about Facebook until my elder brother bought him a smartphone and convinced him to join Facebook and post our photographs whenever he likes,” she said. “He'll buy new clothes and force me and my sisters to put them on before taking photographs of us.”

She claims she got married to a much older man she had never met before. The same thing happened to her sister, too. Monica ran away about a year after the marriage, however.

“It is young people who convince old men to look for wives on Facebook,” she said. “The man I married said his oldest son showed him my photo on Facebook and directed him to my father.”