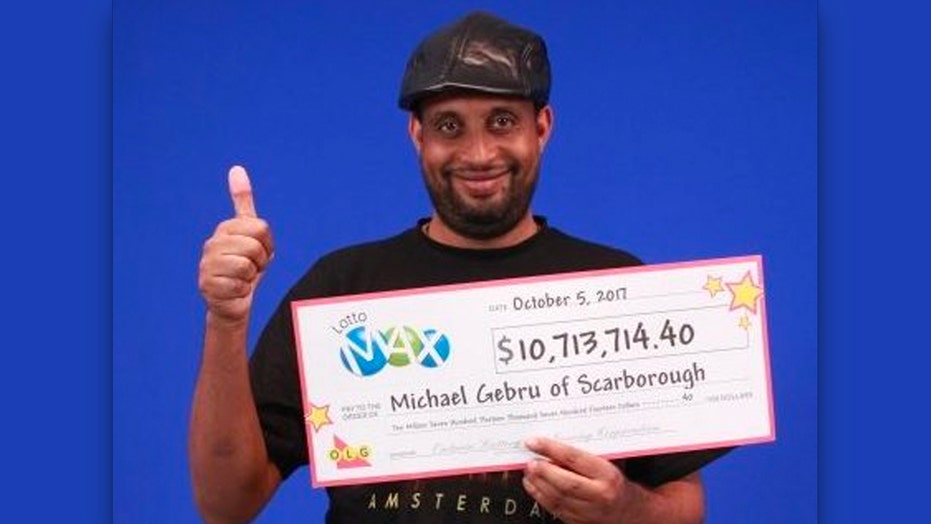 A Canadian man who won a life-changing $10.7 million lottery in 2017 has died in his native Ethiopia under mysterious circumstances, his family told a local news outlet Friday.

Michael Gebru, 41, made frequent trips between Toronto and the East African nation in the hopes of using his newfound wealth to make a positive difference in his homeland, his cousin, Sosuna Asefaw, told CBC News. He recently traveled there with plans to visit the place where he grew up, she said.

The family heard he was killed Saturday, but said local authorities have given out little information.

"I don't know exactly what happened," Asefaw said. "Everyone knew who he was in Toronto and everyone knew back home, because it's a big thing ... He didn't grow up with much."

"Our thoughts and sympathies are with the family of a Canadian citizen who died in Ethiopia,” Savard said in a statement. “Consular services are being provided to the family."

Gebru won the lottery in 2017 after he’d been laid off at an assembly plant, the report said. He thought he only won about $14 when he first checked his ticket.

"I've always said that if I won the lottery, I'd help people in need," he told CBC News at the time.

According to his cousin, Gebru lived up to those words.

"Going back home, he just wanted to do more for our country," Asefaw said.