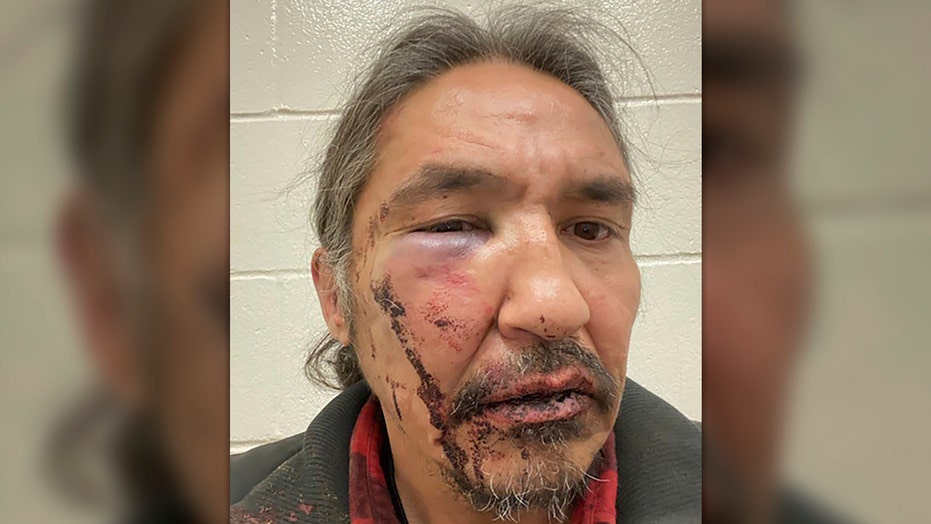 Video of an indigenous chief's violent arrest in Canada is casting a spotlight on systemic racism in the country's police force, according to reports.

The video of a Royal Canadian Mounted Police officer pummeling Athabasca Chipewyan First Nation Chief Allan Adam in March has horrified Canadians, including those who have joined protests over the videotaped death of George Floyd, a black man who died after a white Minneapolis officer kept a knee to his neck.

After initially saying she "can't say for sure" whether systemic racism is a problem with the police, RCMP Commissioner Brenda Lucki on Friday said "systemic racism is part of every institution, the RCMP included,” the BBC reported.

"Throughout our history and today, we have not always treated racialized and Indigenous people fairly," Lucki said.

Prime Minister Justin Trudeau called for an independent investigation of Adam’s arrest. The RCMP has called the officer’s actions “reasonable.”

"I have serious questions about what happened,” he said. “The independent investigation must be transparent and be carried out so that we get answers. At the same time, though, we also know that this is not an isolated incident. Far too many black Canadians and indigenous people do not feel safe around police. It’s unacceptable. And as governments, we have to change that.”

The Athabasca Chipewyan First Nation said the police dash cam video was released publicly as part of a court application to get criminal charges against Adam removed.

In calling for an independent probe, Trudeau said, "We have all now seen the shocking video of Chief Adam's arrest and we must get to the bottom of this."

The BBC reported that last week, the prime minister marched in a Black Lives Matter protest and has said Canada has a problem with systemic racism "in all our institutions, including in all our police forces, including in the RCMP."