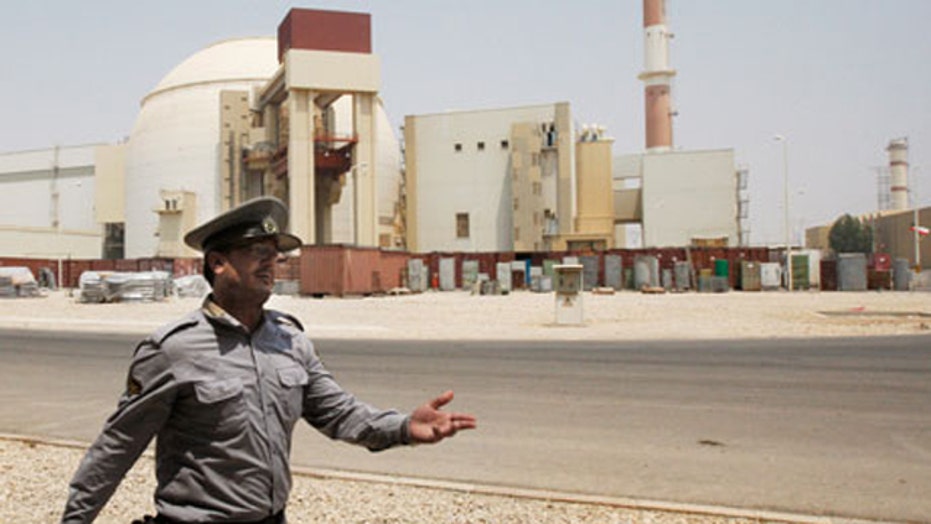 The inability for nuclear negotiators from Iran and the West, including the U.S., to come to an agreement over Tehran’s atomic program is raising concerns over whether a deal can ever be reached by both sides.

There are reservations among both sides that the other will not follow through with an agreement.

“The bigger issues are more fundamental, how far the Supreme Leader [Ali Khamenei] in Iran is willing to go to address the international concerns … the Iranians doubt whether we [the West] are willing to actually commit to lift the sanctions that they care most about,” said George Perkovich, vice president for studies at the foreign-policy think tank Carnegie Endowment for International Peace.

Iranian President Hassan Rouhani is facing increased pressure at home over the talks.

“Rouhani has been facing rising dissent not just from the traditional IRGC [Iran's Revolutionary Guard Corps] camp, but from a large segment of the public that is growing disillusioned with his policy because they’re not seeing the level of economic relief they were promised,” said Reva Bhalla, the vice president of global analysis at the geopolitical intelligence firm, Stratfor.

Perkovich dismisses any talk of renewing sanctions on Tehran in the short term. “We should not add more sanctions … Iran won’t be advancing toward nuclear weapon capability in the way they could of if there was no agreement.”

Bhalla told FoxNews.com the U.S. should monitor Russia’s role in the negotiations.

“They are in active confrontation with the United States already … they can’t derail it completely but for Russia; they want to integrate themselves into that negotiation as deeply as possible to make sure the U.S. is dependent on Moscow for the success of the negotiation of the nuclear issue.” She believes Moscow will try to use the nuclear talks as a “bargaining chip” against the U.S. and its allies.

Even with an extension, there is uncertainty the West and Iran can make a deal by the new deadline believed set by the diplomats for July 1.

“There won’t be a final comprehensive deal, but the whole thing won’t collapse either,” said Perkovich.

Bhalla agrees. “We can't fixate on a piece of paper to announce to the world there is a U.S.-Iranian [deal]. These things take time.”