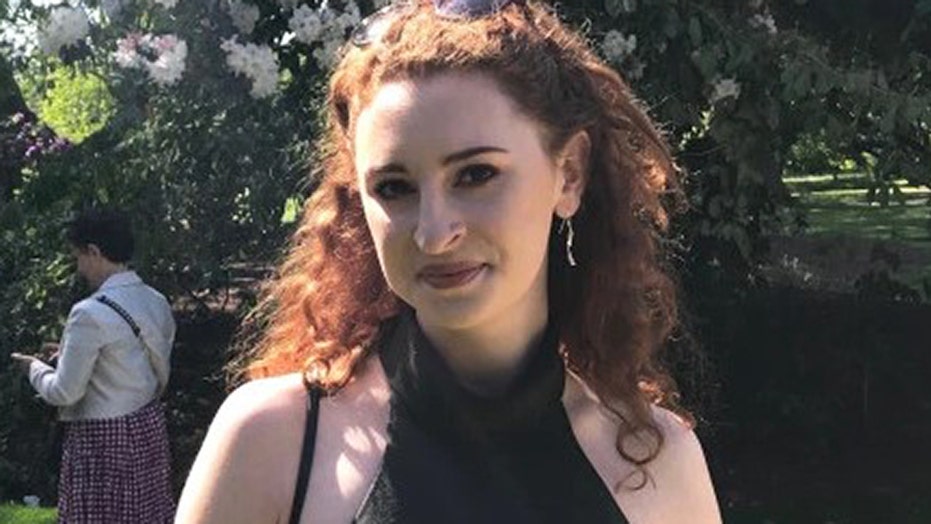 A Cambridge University student broke open the door of a plane and leaped to her death while on a trip to Madagascar.

Alana Cutland, 19, fell over 3,500 feet from the Cessna light aircraft during a flight back from a remote lodge where she was studying a rare species of crabs.

Investigators said the student suffered five "paranoia attacks" while on the "failed" research trip which she funded herself.

Alana is understood to have fought off fellow passenger, British tourist Ruth Johnson, who had battled to try and keep her in the aircraft for several minutes.

The tiny propeller plane was rocking through the air as Ruth – the only other passenger – and the pilot grappled onto Alana’s leg in a bid to stop her death plunge.

But local cops said 19-year-old managed to free herself from their “exhausted” grip high above the paradise Indian Ocean island falling into the wild savannah below.

Cops and locals have been trying to find her body in the remote Analalava region, but fear they will never find her due the remote location.

“She was always so kind and supportive to her family and friends, which resulted in her having a very special connection with a wide network of people from all walks of her life, who we know will miss her dearly.