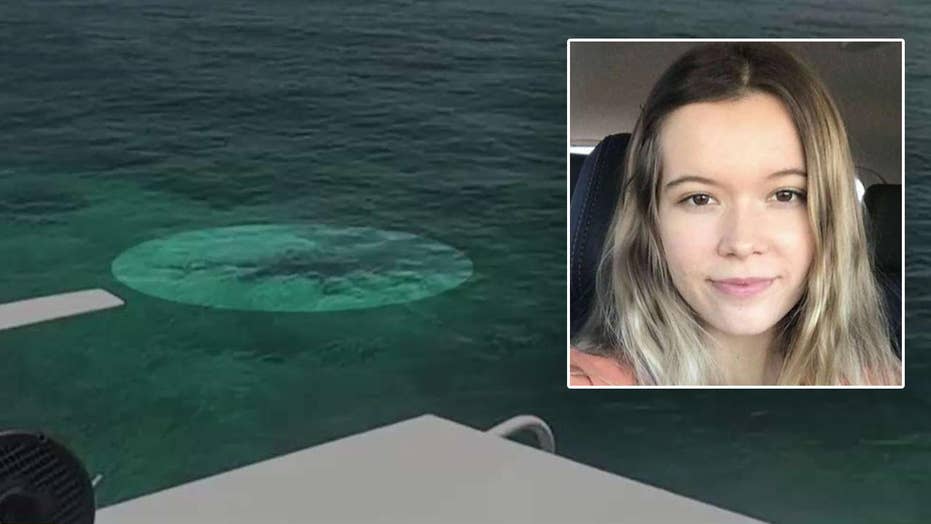 California woman killed by sharks during family vacation in Bahamas

An American woman vacationing in the Bahamas with her family was killed Wednesday after being viciously attacked by three sharks while snorkeling.

Jordan Lindsey, 21, and her family were snorkeling near Rose Island, off the coast of Nassau at around 2:00 p.m. when she was attacked by at least three sharks, the Royal Bahamas Police Force said.

Her family reportedly saw the sharks while she was in the water and shouted to her but Lindsay didn’t hear them.

Lindsey’s father, Michael, told KNBC that his wife Kami was also in the water at the time of the attack. He said she tried to pull their daughter to shore but Lindsey had already lost too much blood at that point.

Jordan Lindsey, 21, was an honor society student at Loyola Marymount University in Los Angeles where she studied communications and was a student researcher with the university’s Center for Urban Resilience. (GoFundMe)

The California native was transported to a hospital in New Providence, where she was pronounced dead, WPGL reported. She sustained significant injuries including bites to her legs and buttocks. Her right arm was also severed in the attack.

Lindsey’s family created a GoFundMe campaign to cover the costs of transporting her body back to the U.S. They are asking for $25,000 to offset the “expensive” process and noted that a portion of the funds would be donated to an animal protection organization in Los Angeles County in honor of their daughter who loved all animals.

“Jordan had the most beautiful, gentle soul and she will be missed deeply," the fundraising page said.

The photo was taken by another tourist who was in the area when the attack happened. The shark is supposedly in the left part of the photo. (Jace Holton)

Lindsey’s father also told KNBC how tragic it was that despite her love for animals, it was an animal that would end his daughter’s life.

"She was so caring. She loved all animals. It's ironic she would die getting attacked by a shark."

The family did not immediately return Fox News' request for comment on Thursday.

Lindsey was an honor society student at Loyola Marymount University in Los Angeles where she studied communications and was a student researcher with the university’s Center for Urban Resilience, the school said in a statement to KCAL 9.

The Bahamas Ministry of Tourism and Aviation issued a statement expressing its condolences and "deepest sympathies" to the family.

The Royal Bahamas Police Force is investigating the attack but has not said what type of sharks were involved.

According to data collected by the Florida Museum of Natural History’s International Shark Attack File, the Bahama Islands only saw one unprovoked shark attack last year that was not fatal.