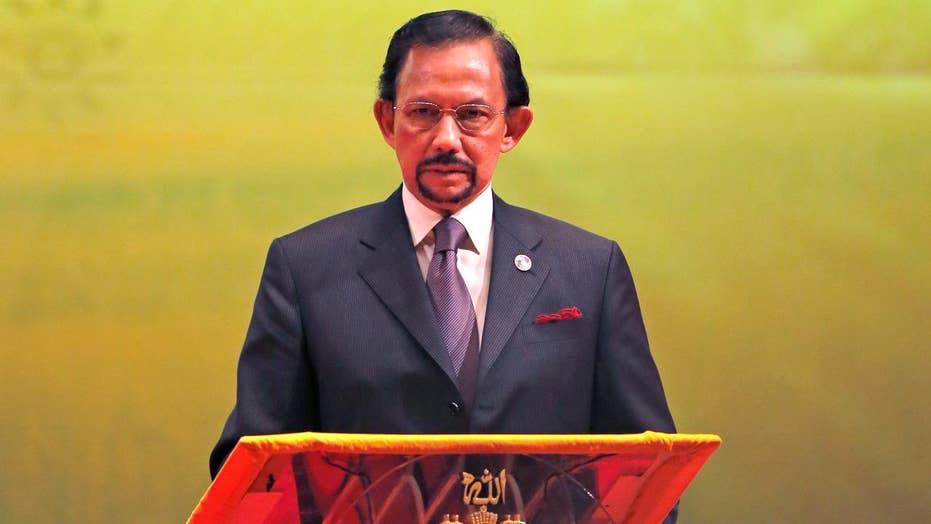 Luxury hotels owned by Brunei’s Sultan Hassanal Bolkiah have deactivated their social media accounts or otherwise made the handles inaccessible in the wake of a fierce backlash to Brunei's new Islamic criminal laws that include punishing gay sex or adultery by stoning.

The small Southeast Asian nation became the center of massive controversy and the subject of western indignation after the new laws took effect Wednesday. The penalties were provided for under new sections of the country’s Shariah Penal Code. The Sultan instituted the code in 2014 to bolster the influence of Islam in the oil-rich monarchy of around 430,000 people, two-thirds of whom are Muslim. Before 2014, homosexuality had been punishable in Brunei by a prison term of up to 10 years. However, under the new laws, those found guilty of gay sex can be stoned to death or whipped.

Following the enacting of the new laws, a number of prominent celebrities including George Clooney, Ellen DeGeneres and Elton John, have called for a boycott of swanky hotels owned by the Sultan. The nine Sultan-owned hotels include two in the U.S. – the Hotel Bel-Air in Los Angeles and the Beverly Hills Hotel in Beverly Hills, Calif.

Eight of the hotels have deleted or deactivated their Twitter accounts. The Hotel Principle de Savoia in Italy’s Twitter account was switched to “protected,” the BBC reported. Dorchester Collection, which manages the line of luxury hotels, released a statement on its Twitter account regarding the online blackout.

“Dorchester Collection is an inclusive and diverse company and does not tolerate any form of discrimination,” the statement read. “Although we believe in open and transparent communication, we have reluctantly deactivated our hotel social pages due to personal abuse directed at our employees for whom we have a duty of care.”